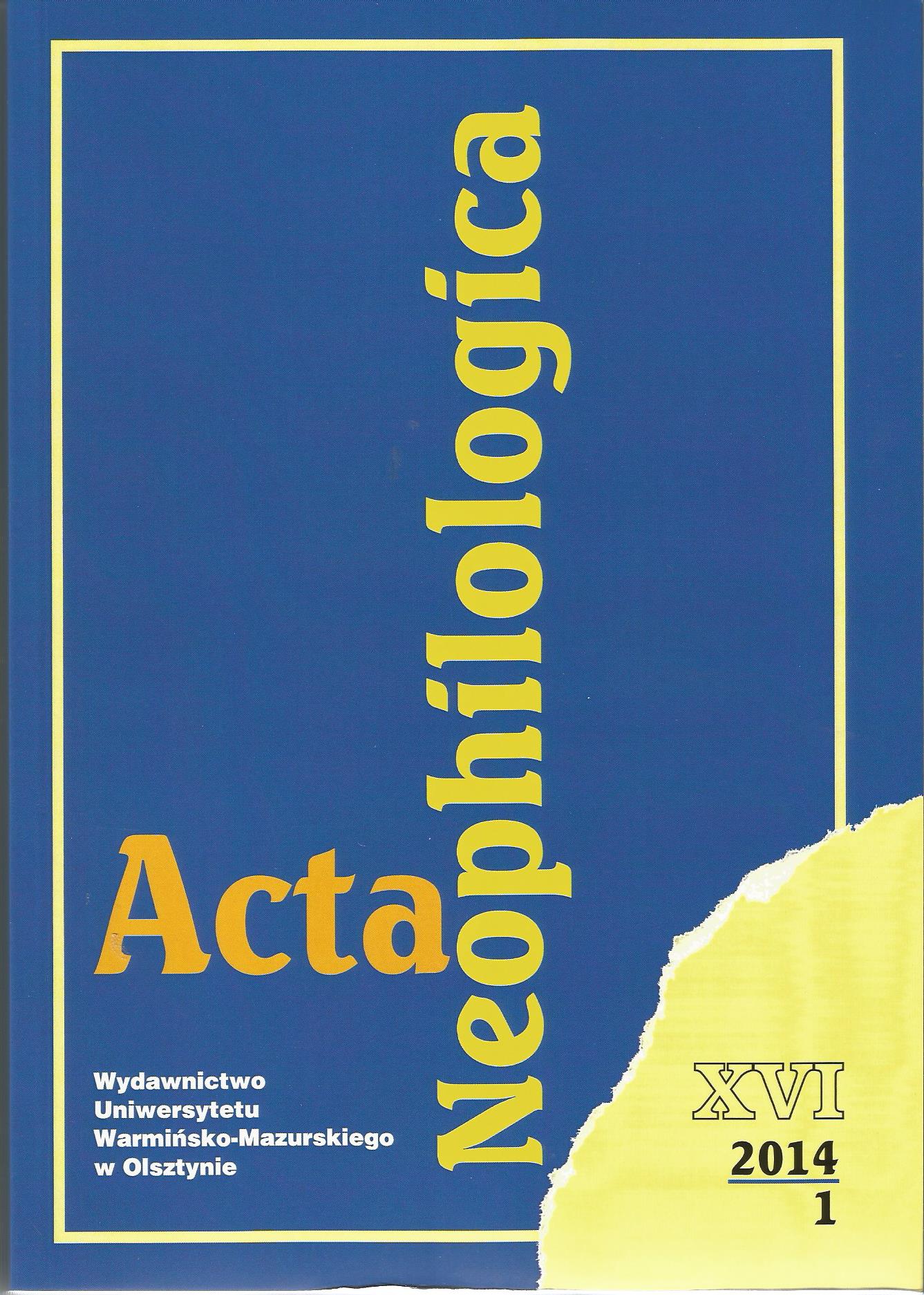 Summary/Abstract: The aim of the following paper is to prove that the tools applied by phenomenology of religionto the study of sacrum, i.e. various religious phenomena and manifestations appearing in our world,can be successfully applied to the study of sacrum present in the secondary worlds of modern fantasyfi ction. When applied, the phenomenological approach will contribute to a better understandingof the imaginary world and of the spiritual dimension of the heroes’ adventures, and reveal theauthor’s inspiration with particular religions/mythologies. The following paper, fi rst of all, providesa brief summary of phenomenology of religion as a discipline; secondly, discusses this discipline’sapplicability to fantasy literature, and fi nally provides a sample study of a fantastic religion presentin Guy Gavriel Kay’s Fionavar Tapestry.