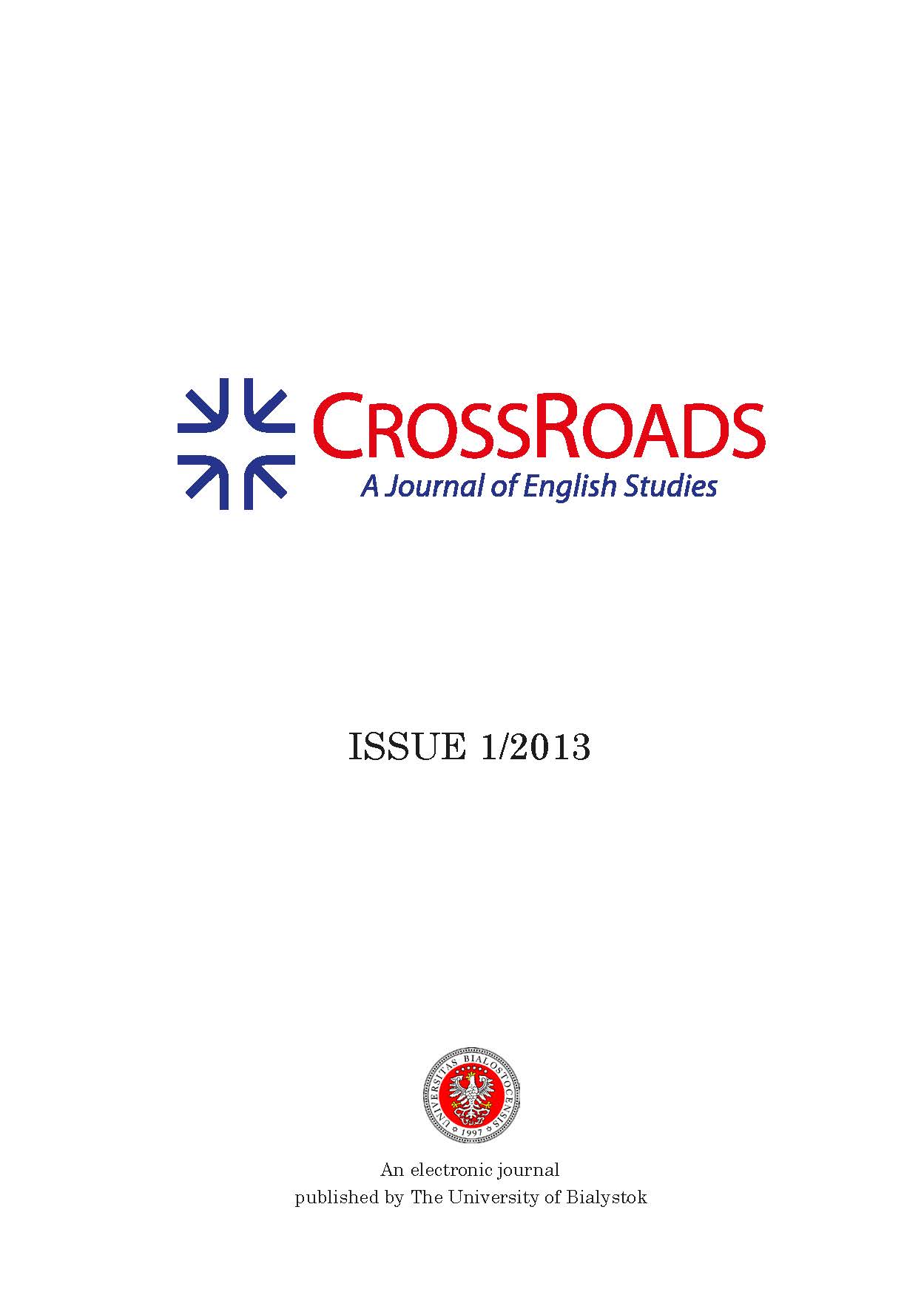 Summary/Abstract: The following paper analyzes how fantasy literature addresses the topic of religion. The discussion of the genre’s dependence on myths, supported by Mircea Eliade’s claims about the sacred and profane spheres of human life, offers an answer to the questions why religion is one of the most prominent themes in fantasy fiction. The analysis of a selected group of fantasy novels (the works of J.R.R. Tolkien, J. K. Rowling, C. S. Lewis, Guy Gavriel Kay, Celia S. Friedman, Jack Vance, Poul Anderson, Philip Pullman, Dave Duncan, George R. R. Martin, and Brandon Sanderson) presents various ways in which a fantasy narrative may approach religious themes: by inventing secondary religions that enrich the imaginary realm, by reworking particular religious themes and turning them into an axis of the narrative, and by supporting, promoting, or criticizing a certain faith through the means of fantasy fiction.