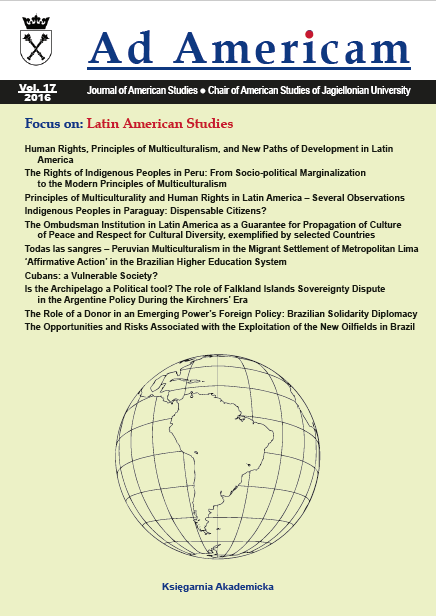 Summary/Abstract: The following article explores the similarities between Polish Indian novels (written mostly in the second half of the 20th century) and modern fantasy fiction in an effort to argue that the former should not be examined–and then criticized–only in terms of their idealized representations of Native American tribes and life in the wilderness. To demonstrate the parallel between these Indian novels and fantasy fiction, this article will first analyze how the works of Polish writers and fantasy narratives are motivated by similar desires. It will then examine the Indian novels in the context of John H. Timmerman’s study on the six generic traits of fantasy. This perspective will allow us to circumvent the question of authenticity in representation, and instead acknowledge the significance of the Indian novels for the readers and writers of the People’s Republic of Poland.