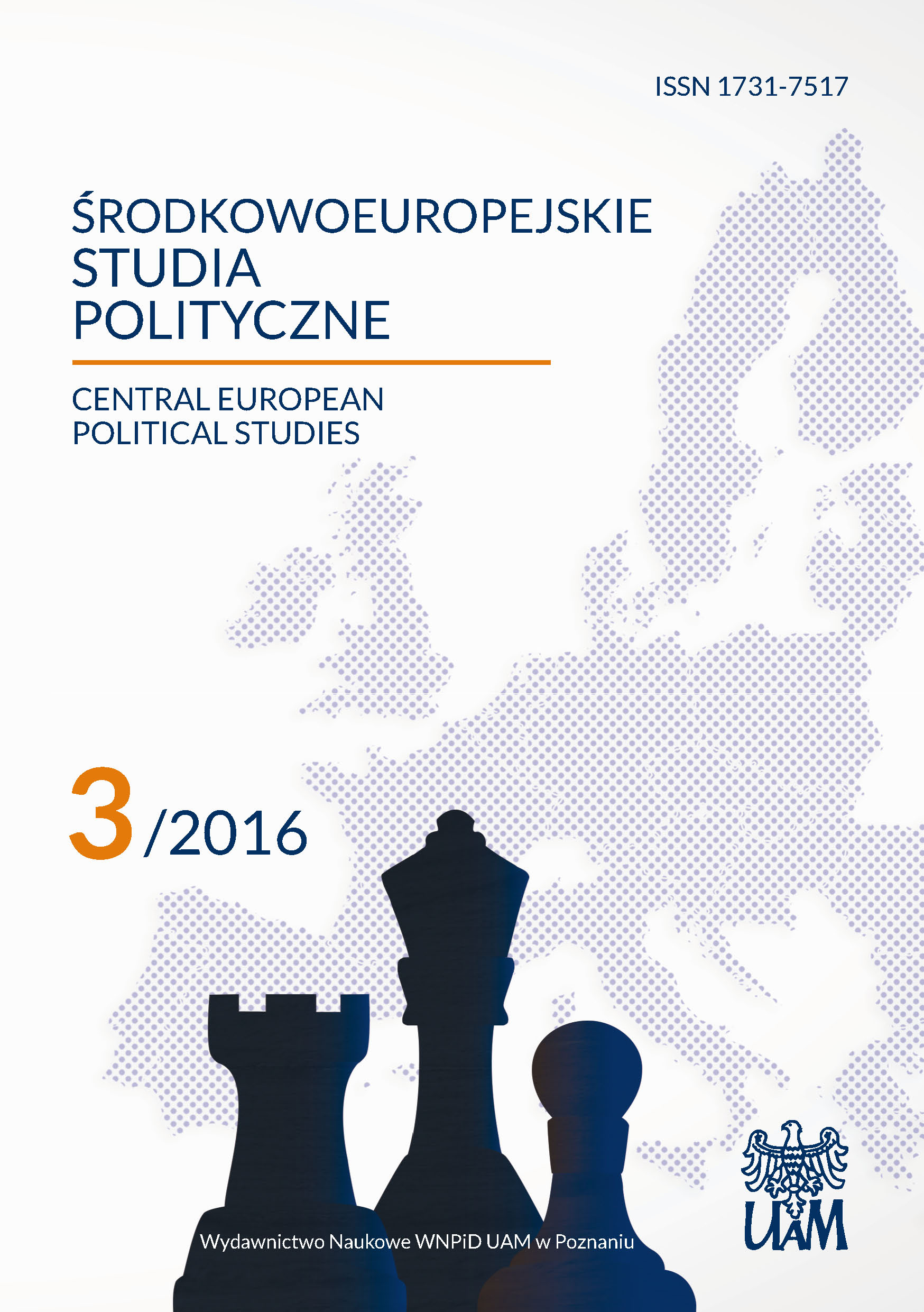 Summary/Abstract: The paper demonstrates the results of research on the perception of security by councilors in selected municipalities and cities in the West Pomeranian Region and Lubuskie Region. The survey was conducted at the turn of 2015 and 2016 and involved 126 councilors – 78.26% of those who formally worked in the surveyed councils. The results of the survey were compared to the findings of the study of Poles conducted by the CBOS at the end of 2014. The analysis showed that the councilors’ assessment of security and factors threatening security varies. Councilors were more concerned about the political chaos in Poland, the inﬂux of refugees, as well as cyber-attacks and terrorist threats. Their views were also shown to have been affected by such factors as gender, the number of terms in a local government and political preferences.