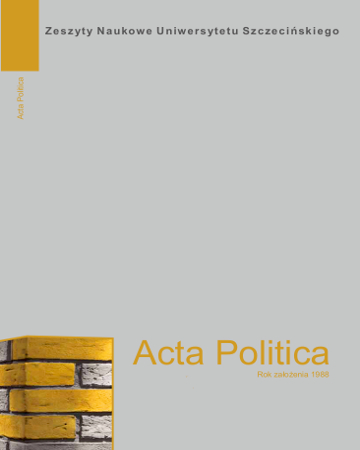 O solidarności polsko-niemieckiej
Some remarks on the Polish-German solidarity

Summary/Abstract: The article presents the concept of solidarity in the aspect of cooperation between the two countries - Poland and Germany. There are presented the main factors affecting the interactions between both states in the context of building the relationship of solidarity among them. It was noted, for example, the political positions of both countries in the European Union, the issue of the sovereignty and energy policy, as well as the relationships between them in the context of Russian policy towards Eastern Europe.