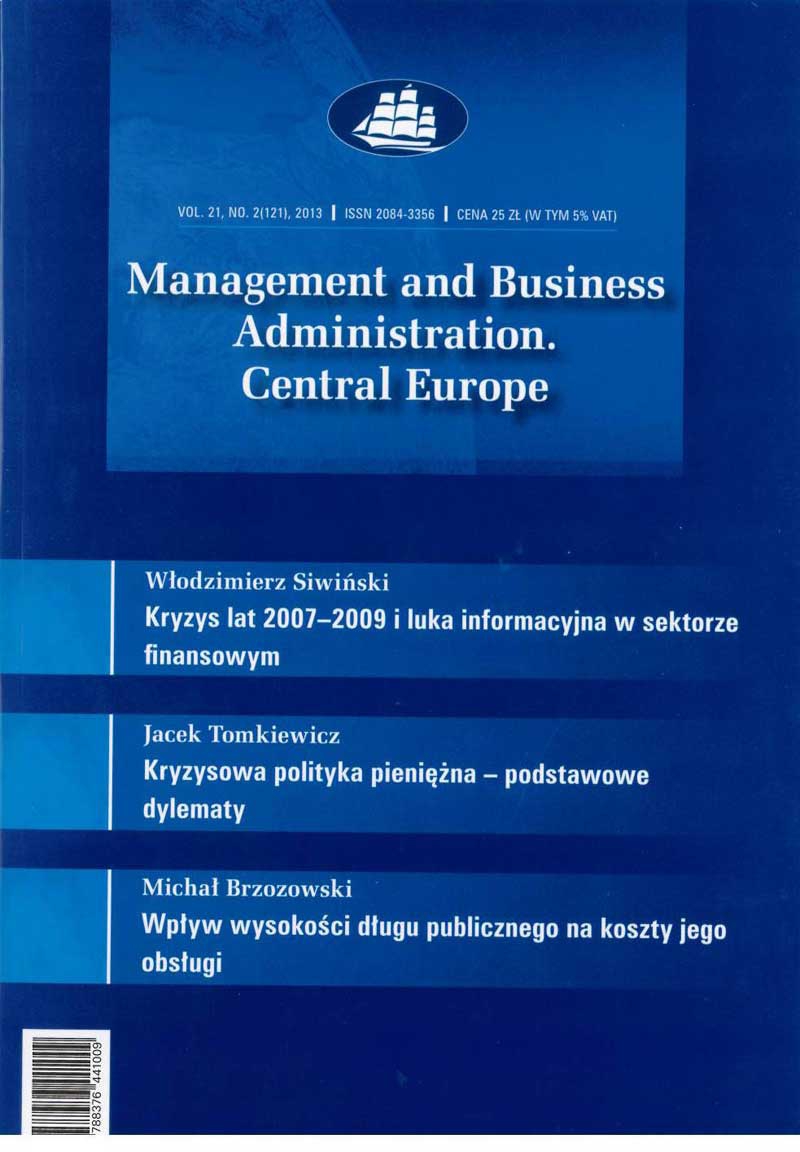 Summary/Abstract: Purpose: The city presidents, that were elected in 2002, 2006, 2010, in order to be re-elected, must therefore heed not only the likes of local and central political groups but should also seek the support of the urban population that they govern. Each of them, as mayor or local president, decided to participate in the exercise of power. Therefore, every four years, they should run in the local elections. In case of a election victory they will probably endeavor to keep the instruments of power for as long as the electoral system allows them to, as well as those who have a real impact on the outcome of the elections. In a democratic state there are voters as well as political groups taking part in elections: political parties and the so-called election committees of voters (komitet wyborczy wyborców, KWW). It can therefore be argued that each candidate winning the city presidential elections will use the “eternal president” strategy. Therefore, it is worth considering whether such a strategy can be effective and how its effectiveness depends on the type of election committee. Methodology: The article was prepared on the basis of comparative studies of electoral results in 21 cities in the years 2002–2010. The analysis was limited to cities with over 200 thousand residents or with a provincial status. Findings: The analysis showed that the “eternal president” strategy is best employed in Gdynia – President Wojciech Szczurek is the undisputed leader of the city. It can also be noticed that this strategy has a higher effectiveness in cities where the KWW has a stronger position. Originality: The value of the article lies in the conclusions that are based on the electoral competition index and the calculations made by the author. This indicator was calculated in cities where the same candidate was elected for president three times.