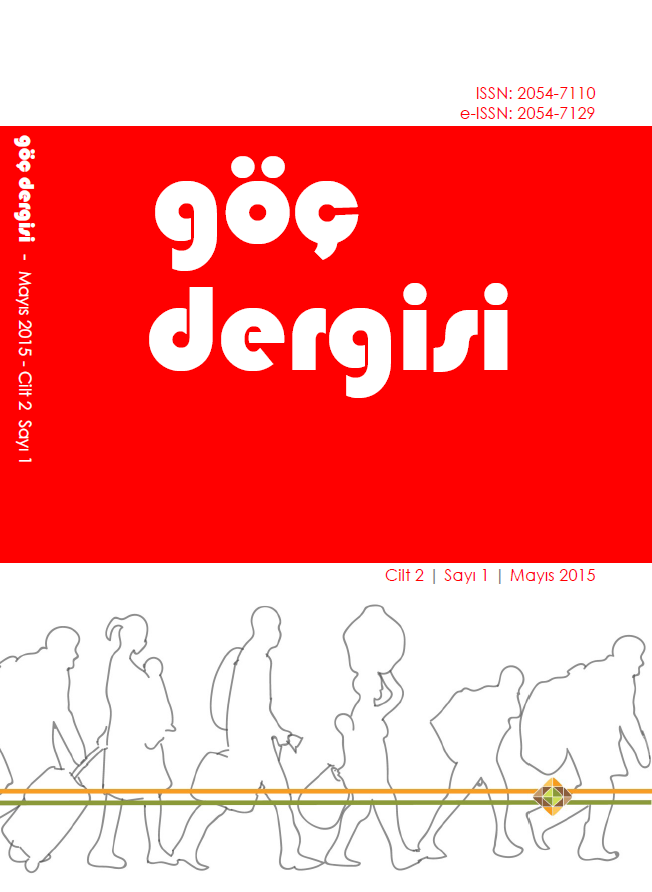 Summary/Abstract: Exile has been the ill fate of so many author and poet throughout the literature and art history. Authors and artists can be subjected to a forced or voluntary migration/exile because of sometimes their thoughts, some time their writings, and sometimes social pressure. In this study, Nedim Gürsel, one of the con-temporary authors who lived first the forced migration/exile, then the voluntary one, and experienced the situation of being homelessness, and his literature, the influences of these situations will be tried to analyse in sociological and ethnopsychological aspects. A person is also expelled from her/his cultural roots and humane connection by being expelled from the place being connected with a sense of belonging, and the life styles. But for an author, this situation means diversity, richness and shock on her/his literal inspire. Even if this richness and shock sometimes create positive effects as literal material, it leaves traces on the life and literature of the author. Nedim Gürsel is an author that exemplifies these traces both with positive and negative aspects, contains the exile and voluntary migration within himself despite their adverseness, achieves melting his homeland, to which he is sincerely connected and fells belong, with the placed that he leaves. In this study, it is targeted to reveal the reflections of migration/exile on Hatırla Barbara, the book composes of memoir and travel writings, and Sevgilim İstanbul in which short stories of the author collected. The exile and migration cases of 21th century will be also evaluated in this study.