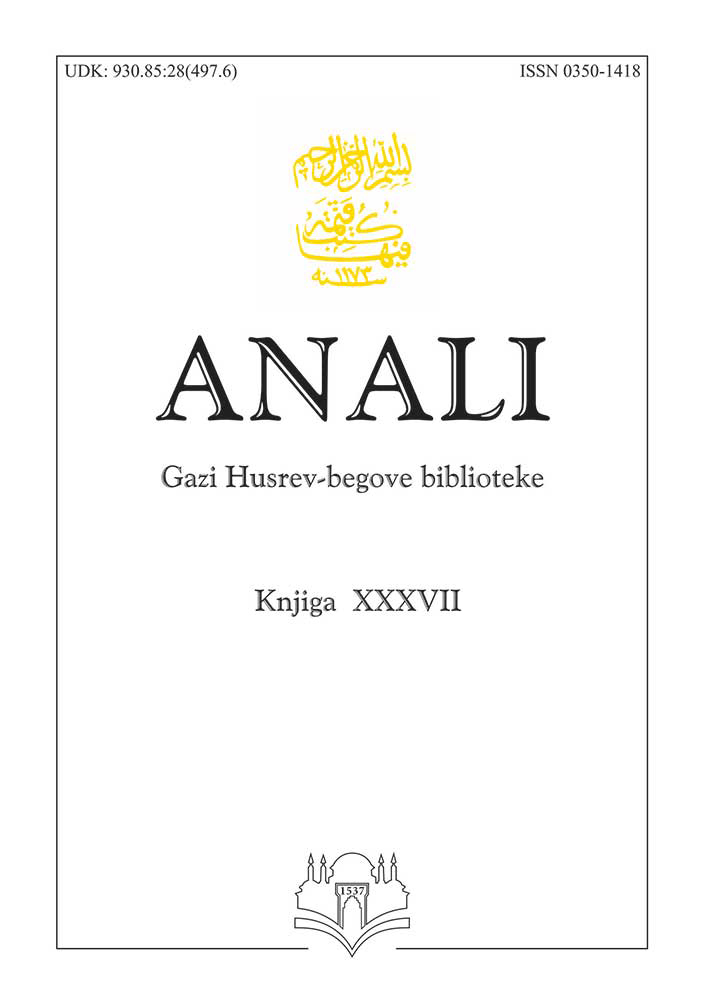 Summary/Abstract: In the Albanian literature of the 18th century, the terms Turk (Albanian turk) and Turkishness (Albanian turqëri) had a specific usage linked directly with the relations established by Albanians with the Ottoman Empire and Islam as the religious backbone of this political state formation. In his Albanian Divan, written in the first decade of the 18th century, Nezim Berati sees the world as divided into Turq (Muslims) and Kaurrë (Christians). In this religious perception of the world, he denominates the community of Muslim believers as Turqëri, a word coined in the Albanian language from the name Turk with the suffix - ri commonly used in Albanian for the formation of collective nouns. Poet Hasan Zyko Kamberi (XVIII cent.) uses also the term Turk to denominate all Muslim believers, without distinction in time and space. Turks is the term used for Muslim believers at the time of Prophet Muhammad, during the wars of the second caliph ‘Umar and also for the Muslim contemporaries of the poet. The usage in the 18th century Albanian of the words Turk and Turqëri to denote the Muslim believers and the religious faith of the Muslims, Islam, is closely linked with the experience of Albanians with this faith and directly with the phenomenon of their first contacts with this religion and the form in which it was institutionalized, beginning from the second half of the 14th century. It is a well known historical fact that this process of institutionalization began to be implemented with the arrival of the Ottoman armies at Albanian territories and the ever more intensive contacts of Albanians with the Ottoman state and with the Ottoman Turks, in particular.