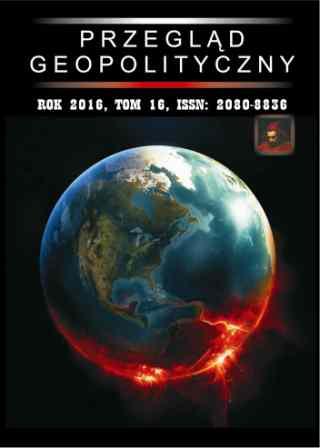 Summary/Abstract: Regaining independence by Poland in 1918 from the point of view of the Soviet Union meant a significant impediment to the implementation of plans to support revolutionary movements in Germany and other European countries. After the defeat in the war with Poland, Soviet government organized a very complex system, whose task was to carry out sabotage and terrorist activities in the Polish Eastern Borderlands. In these activities there were to be engaged the Belarussians, Lithuanians and Ukrainians, as well as Polish members of the communist party. The planned result of these activities were calling the revolution, which, of course, have obtained support from the Soviets. As a result, the eastern Polish regions would be connected to the Soviet Union. Thanks to effective action by the Polish military counterintelligence and the attitude of society, Polish eastern border lasted until the fourth partition of Poland in 1939.