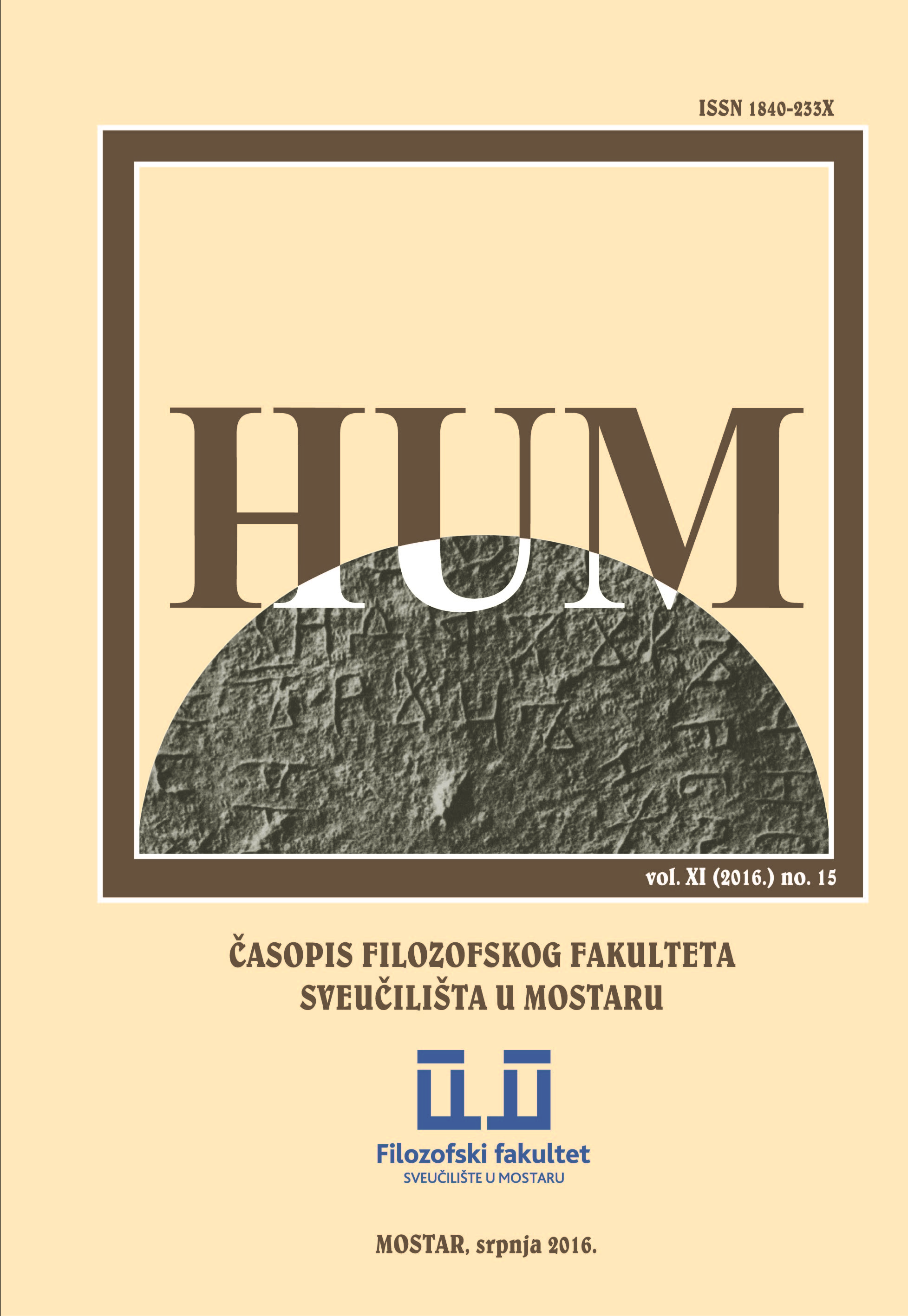 Summary/Abstract: A cat is a being of poetry. “Strong and gentle, and particles of gold, like fine grains of sand, spangle dimly their mystic eyes." (Baudelaire), she prefers to sleep and daydream in the shadow of the alexandrine sonnet. A cat is a being of metaphor, "an intentional ambiguity" (Jakobson, Levi Strauss). That is the reason why in a dominantly metonymical medium such as prose there is no space for a cat, except in the service of a demonical (Poe’s The Black Cat) or a sentimental (Blake Edwards Breakfast at Tiffany’s) paraphrase. This work will discuss about one entirely ordinary cat called Greffier (an unremarkable cat, as described by Roger Ebert), but, nevertheless, a key protagonist of the French movie Le Chat (1971) which is based on a “non Maigret” novel by George Simenon. This paper will deal with semiotic analysis of the unique authorial strategies of overcoming the iconical restrains in the cinematic language: as long as the ritual referential practice is confined in the pathological intimacy of the two lovers (Simone Signoret and Jean Gabin) there is no referential recourse for that practice, but with the impostation of a being of metaphor as a dynamical sign, the metonymical practice will be liberated from the discipline of hollow repetition, and will become meaningful. That way an unremarkable cat becomes a symbol and a reality, an actor and an actuator, a catalyst in the process of semantic emancipation, the very being of the human condition.