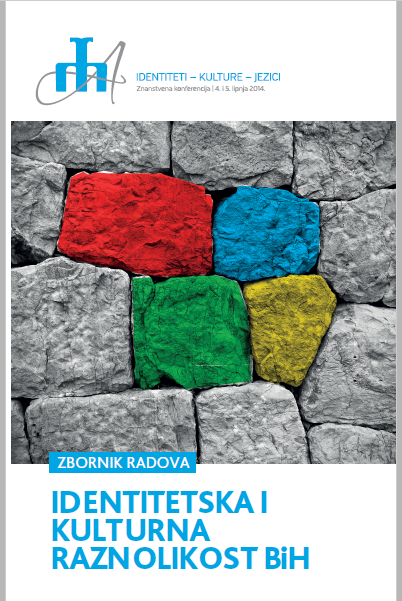 Summary/Abstract: The examination of the origin and the configuration of the subject presents the central problem of the contemporary theoretical praxis. The question of identity formation is, for the first time, postulated in the modern period as a part of the comprehensive project of revaluating the normative notion of rationality. However, this question becomes fundamental in postmodern theory, principally in the structural and the post-structural school of thought. Doing so, the identity formation is deprived from ideological connotations, and it is elaborated exclusively within the psychic or the discursive layout. Considering the insights of the Critical theory and analysing the cardinal components of the above mentioned statements it will be evident that the postmodern concept of identity contains ideological implications.