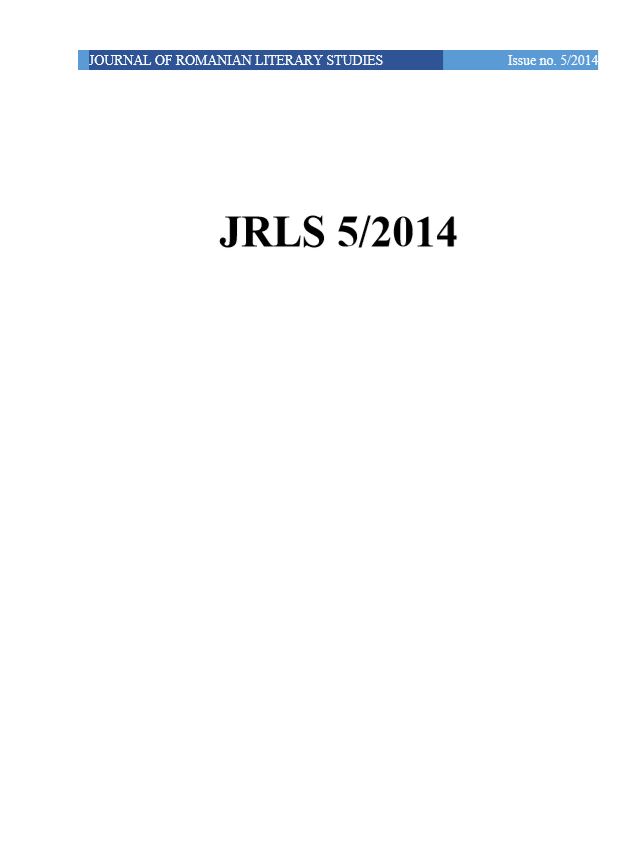 Summary/Abstract: ”Calendarul Mureşului” is one of the numerous religious calendars that circulated on the Mureş Valley in the inter-war period. It was a local initiative of Dumitru Antal, the orthodox local rector of Reghin between 1925 and 1927. He considered it an instrument through which he could directly educate his believers.The main themes treated in his articles are connected to national identity and moral life. The highly number of articles dedicated to the fight againt alcoholism proves on the one hand the gravity of the problem and on the other hand the Orthodox Church’ desire of saving its believers from the „claws”of this scourge. Having in view the ideea that the majority of the villagers could hardly read and had no experience with sophisticated texts, the editor of the calendar chose as a main literary form the story or other literary genres inspired by the folklore.