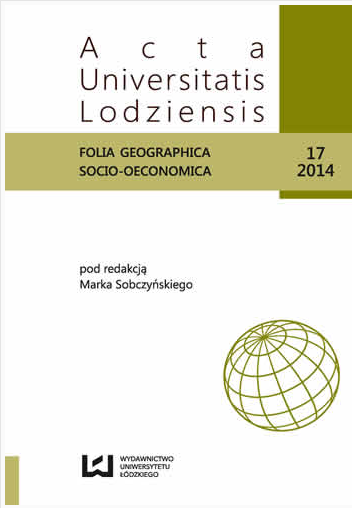 Summary/Abstract: The preponderance of people of Polish nationality who are followers of the Roman Catholic Church does not make Poland a state of one nation and denomination. In addition to the national and religious majority, Poland also includes national, ethnic and religious minorities. Their presence is stressed not only because in democratic countries such as Poland the protection of these groups is very important. In the case of Poland, it is crucial that throughout its history it has been a multicultural country with representatives of various national and religious groups living together. Minorities occurring in contemporary Poland, despite their numerically small share in the overall population, are a testament to the unique national and religious heritage of Polish land. The general aim of this article is to present the communities that kept their national and ethnic identity in this special cultural context, differing from the majority of Poles in their national (partially coincident with denominational) affiliation. This general objective will be achieved through several detailed objectives including: a retrospective analysis of the recognition of ethnic issues (including minorities) by the political geography, the identification, determining the number and location, as well as an analysis of legal positions of national and ethnic minorities in contemporary Poland.