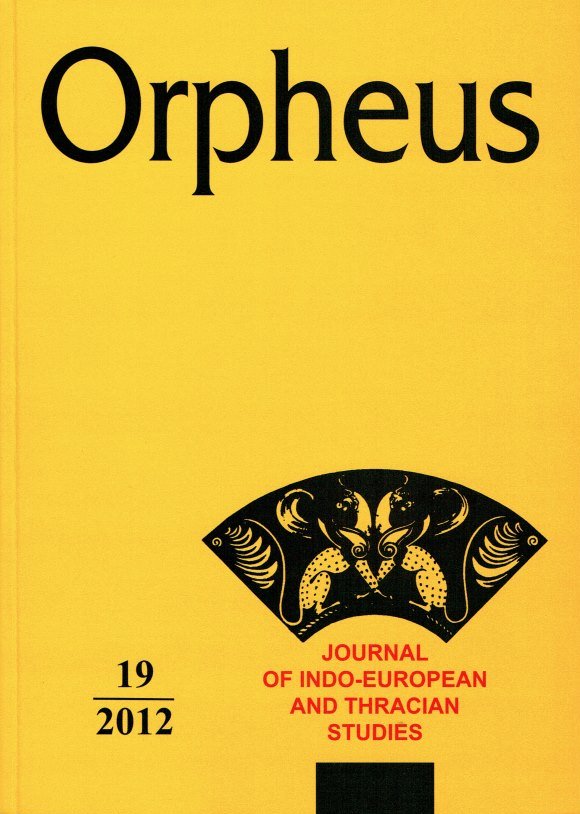 Summary/Abstract: In 29-28 BC Marcus Licinius Crassus conquered Thrace and actually creates a Roman province. But conquest is not recognized by Rome and Augustus. The conquest of the Dacian kingdom of Burebista remains as a legacy of Gaius Julius Caesar. In addition August nobody has the right to claim the conqueror of Dacia. Marcus Licinius Crassus that affects the reputation and rights of August, was sentenced to oblivion - unrealized contender. Gnaeus Cornelius Lentulus probably fought twice against Dacian by order of August - once before 23 BC, which is noted by Horace, and again between 18-16 BC, which is noted by Annaeus Florus. He was consul and received triumphal honors for his actions against the barbarians who are not permanently defeated. Their conquest leaves in August oneself, but they remain unconquered till 106 AD – 150 years after the initial intentions of Gaius Julius Caesar to fight against Burebista.