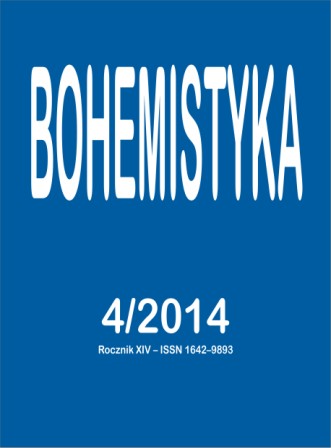 Summary/Abstract: The fairy tale film is a second only to the comedy of manners flagship genre of Czech cinema. Its popularity in Bohemia is associated with a rich tradition of literary fairy tale, as well as with socio-political conditions, favoring the production of such films. There is prevailed a specific pattern of fairy tale . good-natured and comical. Two Juraj Herz’s fairy tales from 1978 - Virgin and the beast and The ninth heart - stand on this background. Herz introduces the elements of horror to the fairy tale world and consequently gives both films a meaning which is gently objecting to the pattern of Czech fairy tale film.