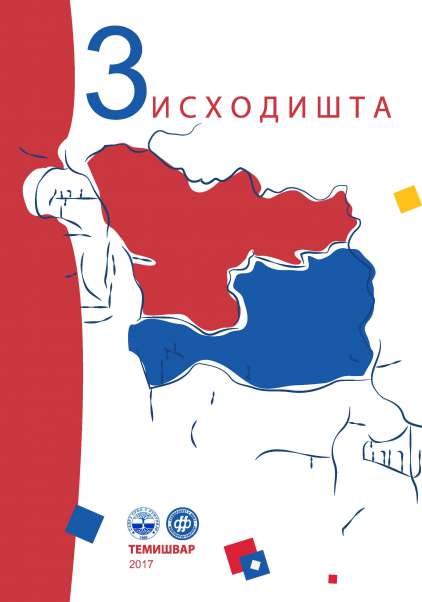 Summary/Abstract: The purpose of the article is to study some aspects concerning the Vlachian movement activists’ work in eastern Serbia and relating in particular the preservation and development of their native language (attempts to codify the “Vlachian” language), as well as political and religious life (the appearance and the activity in eastern Serbia of Romanian Orthodox Church deanery “Dacia Ripensis”).The article is based on the author’s field data collected in 2013–2015 in the cities of Bor and Negotin. The materials were mainly collected by conducting non-structurized (free) interviews. Materials from web-sites and books created by the people referred to in the article, as well as mass-media materials, were also used in the article. The article covers only some aspects related to ethnic activism of the Vlachs of eastern Serbia. Questions concerning the activities of Vlachian activists aimed at the preservation, development and study of their ethnic group traditional culture require special consideration.