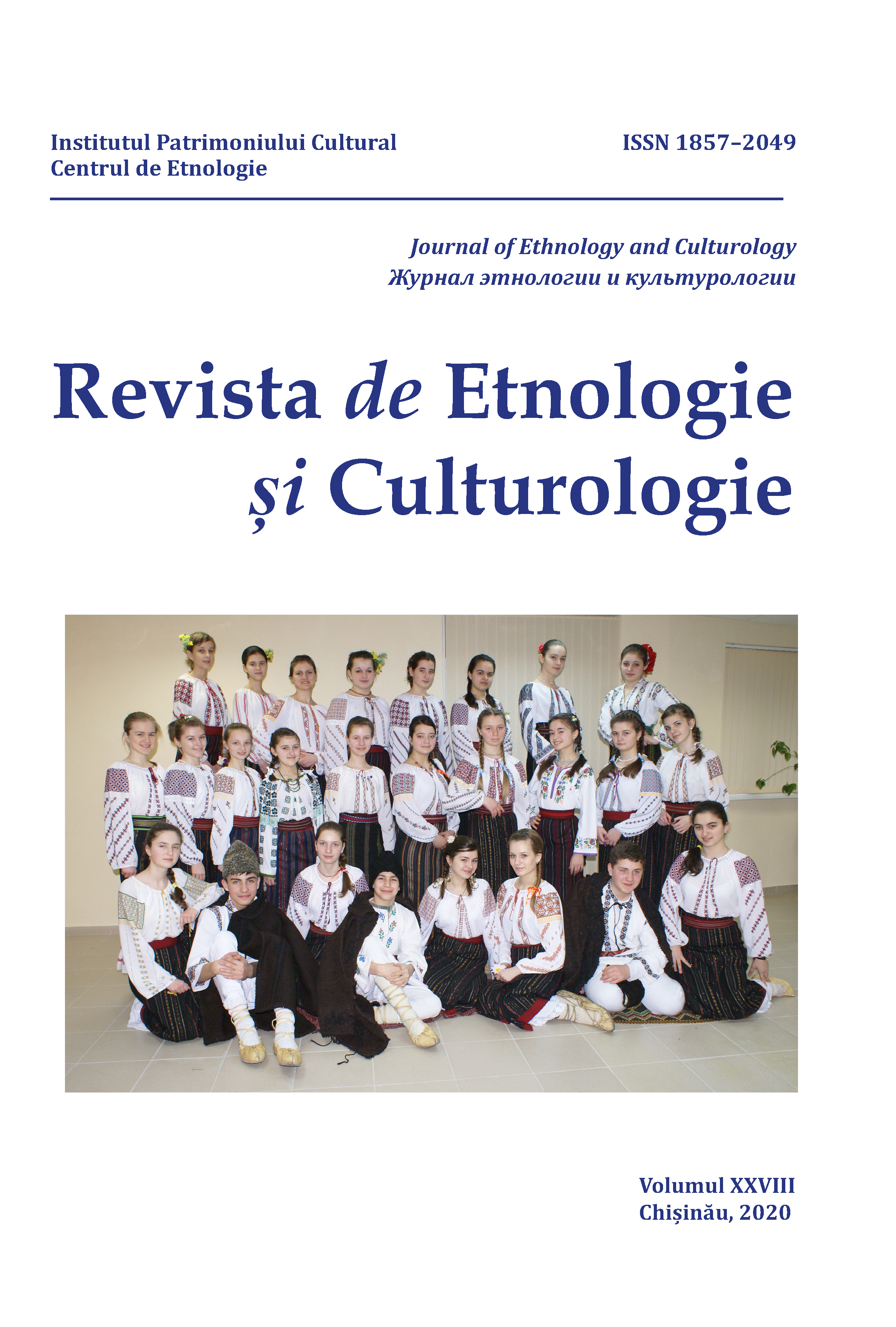 Представления гагаузов о своей религиозной принадлежности (по материалам прессы, научных публикаций и сочинений любителей истории)
Representations of the Gagauz about their religious affiliation (based on materials from the press and in scientific publications and essays by history buffs)

Summary/Abstract: The article examines the views of the Gagauz people about their religious affiliation. The sources in this case were the press materials, scientific publications and works by amateurs-history buffs. Newspaper materials indicate that the coverage of religious topics in the period from 1988 to 1994 was rather poor compared to the topic of the native language. This is explained by the inertia of atheistic propaganda, as well as by the fact that the language occupies a leading position among the identification characteristics of the Gagauz community. Journalists gave more preference to materials about the language for the reason that it (the language) was more vulnerable to modern challenges than religion and could disappear. Ethnic myths about religious affiliation, created by both professional historians and history amateurs, are united by their desire to make the history of the people more ancient and at the same time to show that the adoption of Christianity by the Gagauz took place in time immemorial – at least one millennium ago. In addition, among the representatives of the creative elite (mainly writers) there is a desire to “assign” the Gagauz people to the Turkic world. At the same time, one of the authors believes that the Ottomans saved the Gagauz from being absorbed by the Bulgarians and Greeks. Another author, being, in fact, an adherent of neo-paganism, claims that Christianity destroyed the “national holidays of the Gagauz”, including the Wolf Holidays, Pipiruda, Raspus, etc.