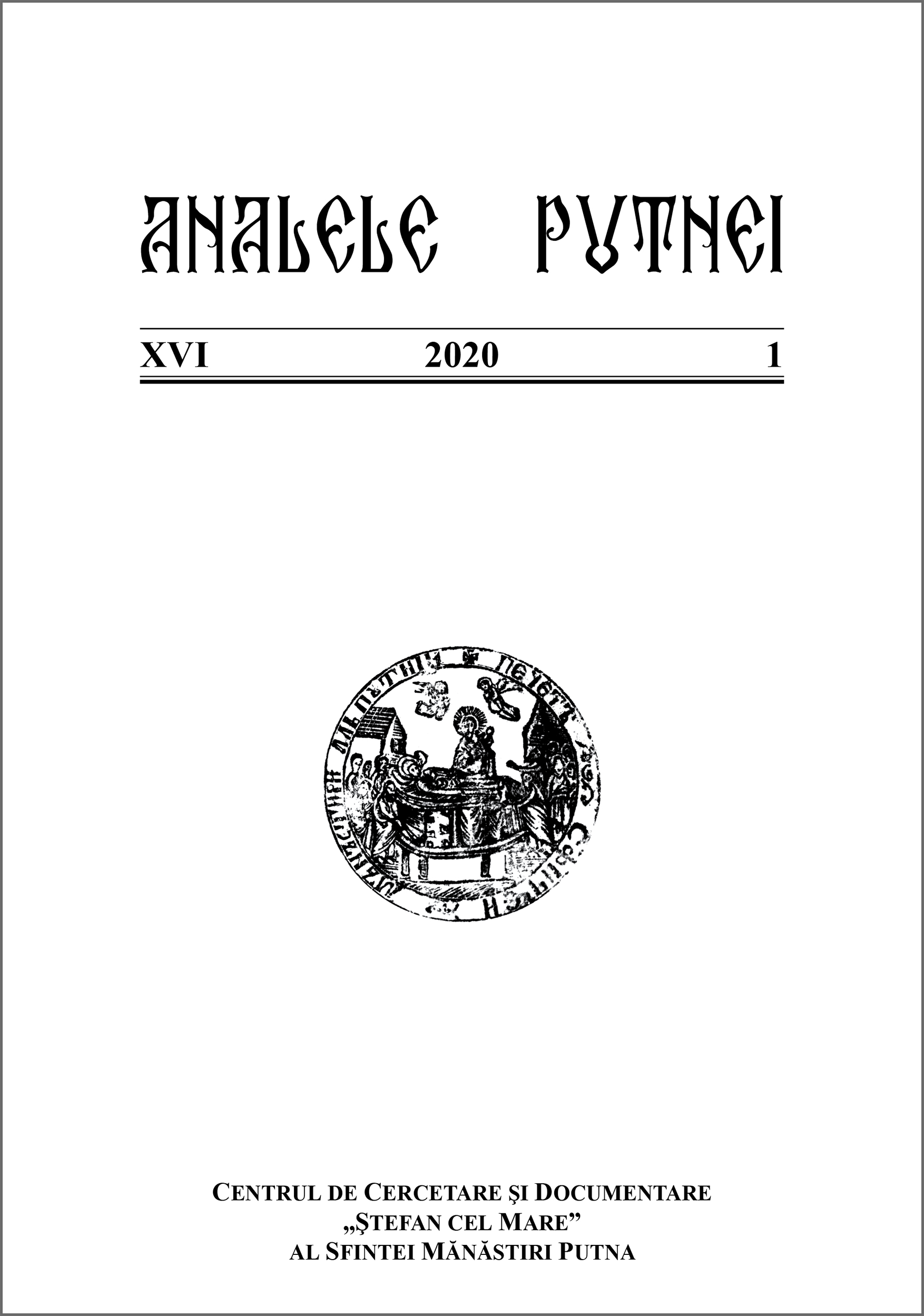 Summary/Abstract: The paper proposes a comparative analysis between the anti-Ottoman war waged by Venice and Moldavia during the second half of the 15th century. Although there are significant differences between the two political actors in terms of institutions, military practice and experience of the Holy War an analysis of their diplomatic discourses and symbolic gestures underlines some similitudes. Both Venice and Moldavia elaborated their discourses about the anti-Ottoman war around some major topics. They emphasized their role as ramparts of Christendom, the mortal danger represented by the sultan’s military power or the duty of all Christian leaders to take arms against a common foe. Such topics among many others used to convince neutral powers to join the fight against the Ottomans were used with minimum differences all along the War against the Ottomans. The paper deals also with the efficiency of the aforementioned discourses and with the strong link between the diplomatic discourses and the political objectives of Venice and Moldavia.