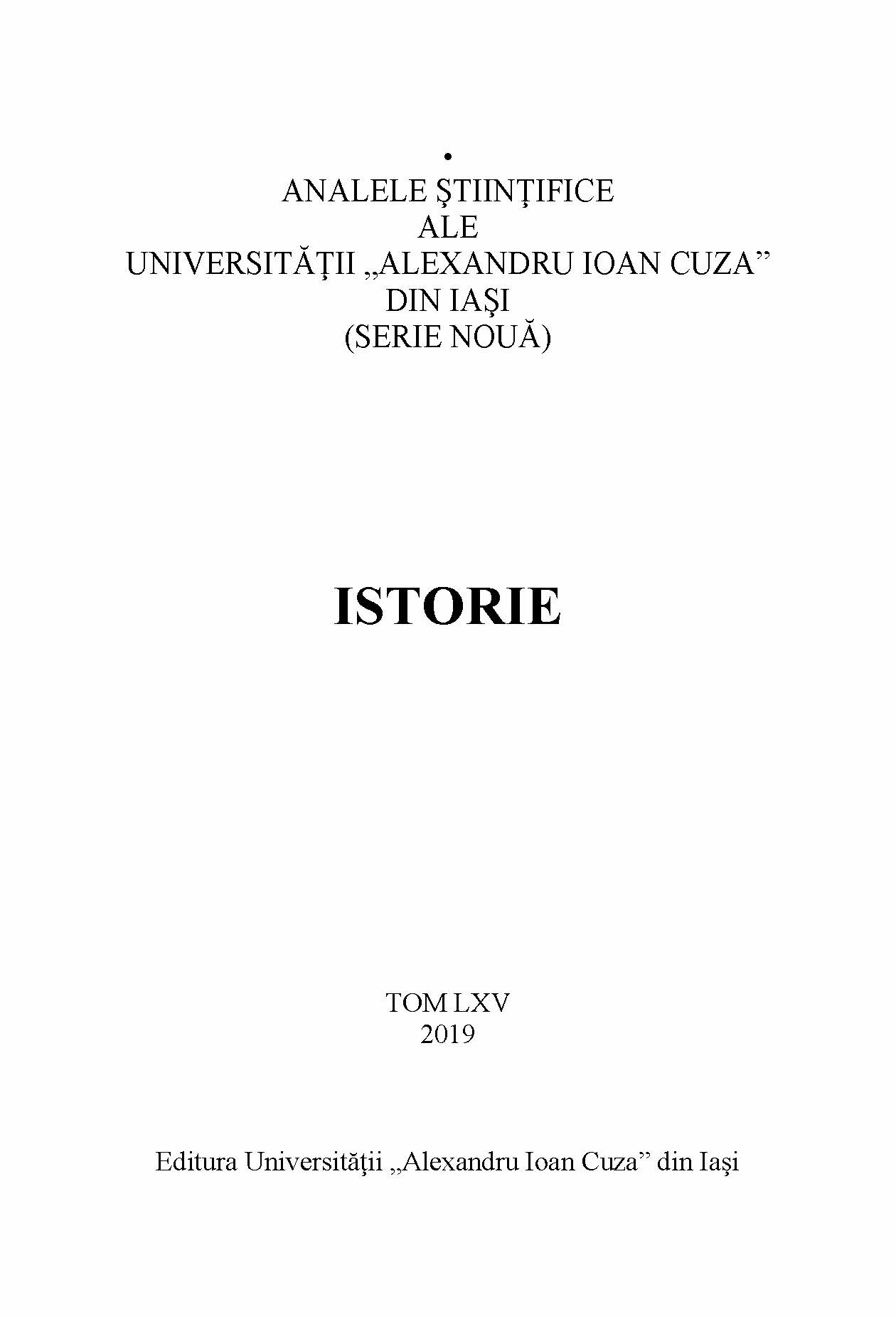 Summary/Abstract: Colour and war seem to be two incompatible notions. The latter is usually associated with violence, destruction and death and, by consequent with sorrow and darkness. Despite this antagonist nature colours were present on the battlefields from antiquity to modern time. If one take as an example Leonardo’s fresco the Battle of Anghiari the battle for the fierce and, somehow, hideous battle for the standard (i. e. “the colours”) represented for the artist the key moment of the confrontation. The banner was a mark of identity and its loss or, on the contrary, its gain was a sign of defeat or victory. Starting from this illustrious example the present paper discusses several ways in which colours and wars interfered along the history. On the battlefield the colours could have been a mark of distinctiveness, a way to hide the real identity of the warriors or even to deceive the enemy. Last but not least the option for a colour could have had a symbolic meaning suggesting, in a chromatic manner, the stern hostility against the opposite camp.