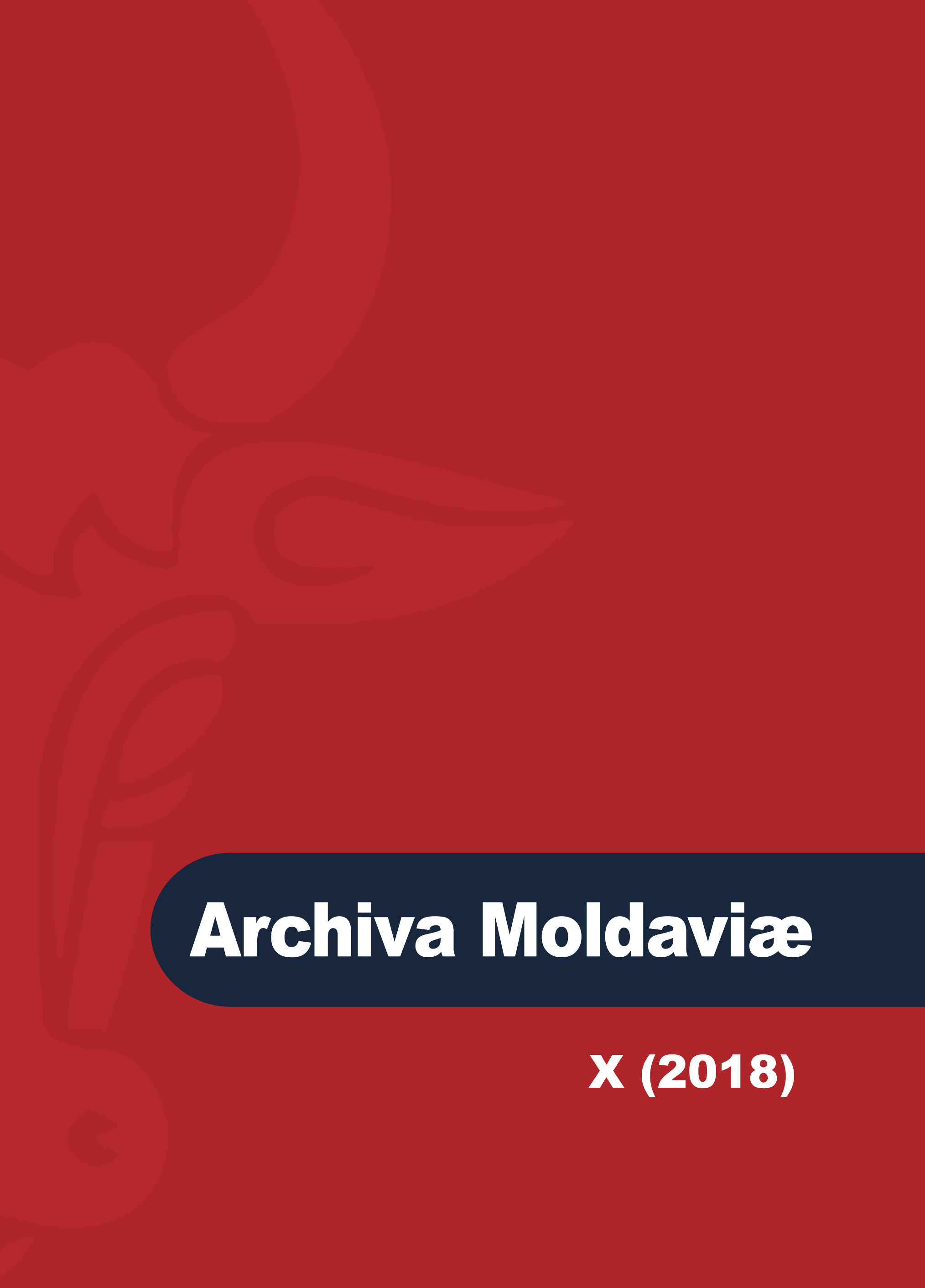 Summary/Abstract: The paper focuses on the political discourses (including not only the texts but also symbolic gestures or ceremonies) forged by the Venetian Republic and Moldavia in the second half of the 15th century during their war against the Ottoman Empire. Although there are significant differences between the two political actors in terms of their institutions, customs or tradition of engagement in a „Holy War”, an analysis of their political strategies underlines some common features. Both Venetian government and Stephen the Great, the prince of Moldavia, elaborated their discourses around some major topics. They emphasised the role of their realms as ramparts of Christendom, the mortal danger represented by the infidels or the duty of all Christian leaders to fight against a common foe. The latter argument strengthened also their common effort to present the war against the Turks as a Crusade, a fight for the triumph of the Cross. Such topics, along with many others used to convince potential allies to join the fight against the Ottomans, suffered a dynamic process of reconfiguration during the conflict. They fluctuated according to the evolution of war or in connection with changes of political aims. The paper inquires also the efficiency of the aforementioned discourses as there is a certain gap between the diplomatic actions and the concrete results.