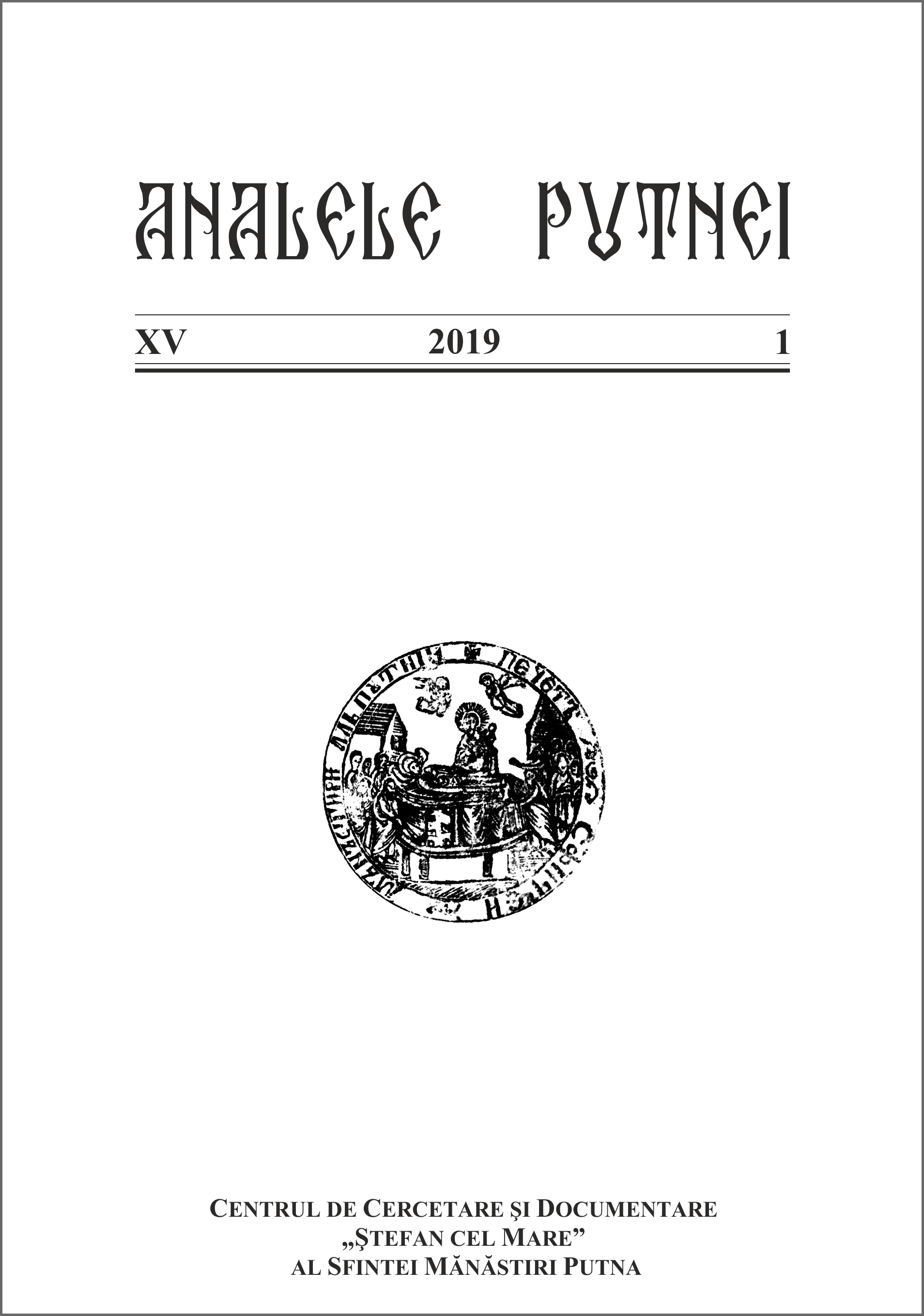 Summary/Abstract: The victory against an Ottoman army on January 10, 1475 opened a new period in the reign of Stephen the Great. Soon after the triumph, the Moldavian prince started an active policy in search for allies against the Ottoman Empire. His letter sent in the aftermath of his military success aimed to gain military and financial support against a new Ottoman expedition. Although the document was published and discussed many times, it still raises many questions due to the fact that it was preserved only in Italian and German translations. The present article focuses on the list of names of the Ottoman commanders in an attempt to identify these leaders and to evaluate the military forces confronted by the Moldavian prince in the battle of Vaslui. Although the Ottoman names were preserved in a much distorted form, a comparison with other contemporary sources shows that among the most important Ottoman leaders were the most active Akinji commanders from the European half of the Ottoman Empire.