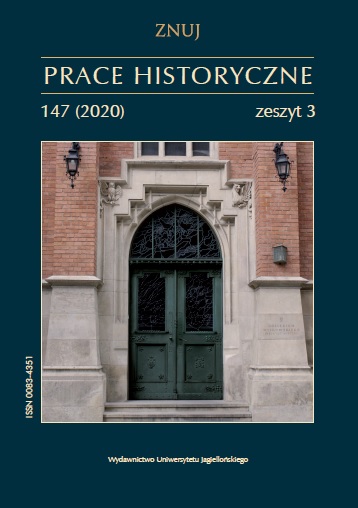 Summary/Abstract: Bilateral relations between Poland and Japan were generally friendly since the Russo-Japanese War (1904–1905), throughout the entire interwar era, after the government of Japan recognized independent Poland after WWI (on 6 March 1919), and even during WWII. What was seen as important was a mutual support on the international arena during international conflicts (such as those in Upper Silesia, Manchuria, etc.) and especially military and espionage cooperation. How did the Cold War influence Polish-Japanese relations? Did the relations, which were until that time friendly, play a role in this period – a time of trouble for the entire world? The author tries to answer these questions, relying on selected and important events and issues from the period of the Cold War (until 1989).