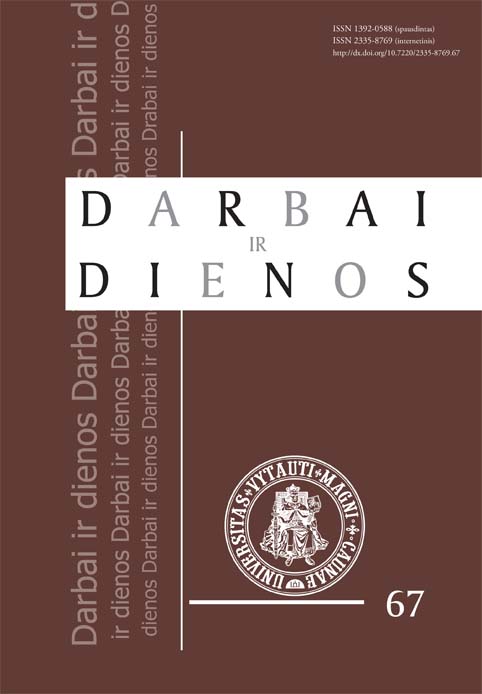 Summary/Abstract: The issue of the rescue of war refugees, especially Jews, including Polish Jews, during World War II, as well as the questions “Who saved who?” and “Why did they save each other?” are still very important and widely discussed. The above mentioned issues apply to the Polish Jews and Poles, saved from Nazi Germans and Soviet Russians, who managed to avoid death or exile in Siberia by escaping through Kaunas in Lithuania, as well as to the role of Japan in these events. Among the relatively well-known rescuers of Jews acting in Kaunas at the beginning of the war there were two consuls, Sugihara Chiune from Japan and Jan Zwartendijk from the Netherlands. The author of the present article focuses on a lesser known stage in those efforts to save the people from exile or death – on the role that Tadeusz Romer, as the Polish Ambassador to Japan (1937–1941), and later as the Ambassador in Shanghai on a special mission (1941–1942), played in these efforts.