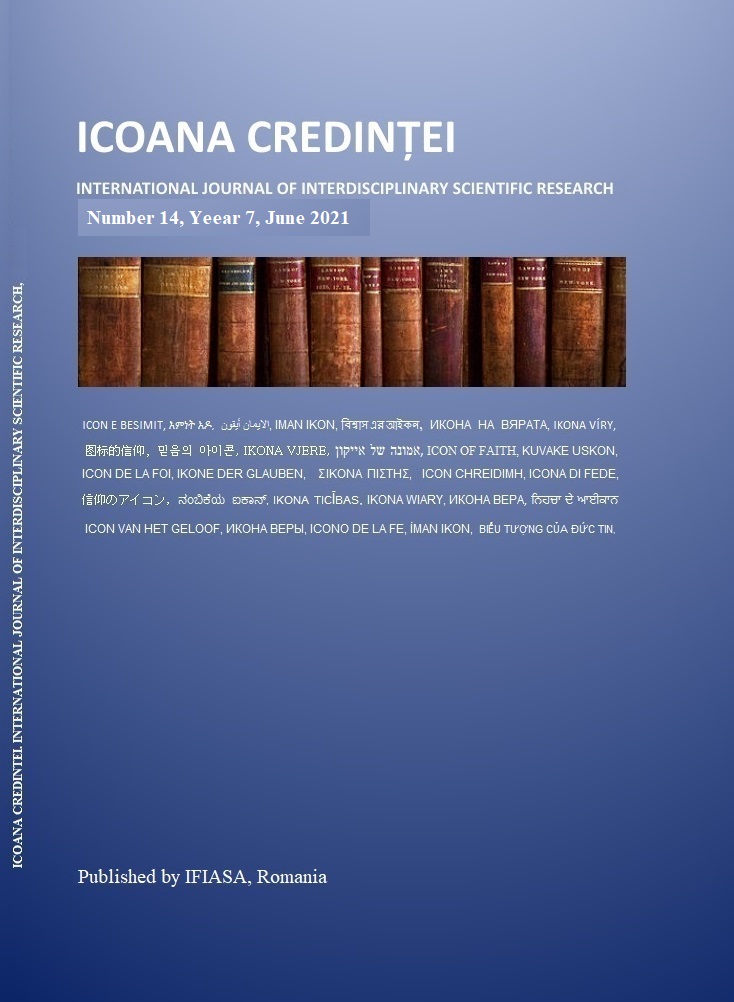 Summary/Abstract: As a prominent Church father, mystical theologian and incisive polemicist, St.Gregory Palamas has realized a «Summa Theologica» of his epoch, but one that hassurpassed not only the thinking of contemporaries, but remained, to this day, asynthesis of philosophical and theological knowledge, at least for the EasternChristianity. He pointed out with clarity the independence of theology fromphilosophy or from any other field of research. One of the most importantinstruments with a view to knowing God is prayer and Palamas began to write underthe pressure of defending the hesychastic method of prayer. He proves that truecommunion with God was possible through sanctification and that God's visionthrough prayer was a sign of this spiritual communion. In Palamas' very coherenttheological thinking, Christology corresponds to his anthropology, and both to hismysticism. St. Gregory strongly depreciated the value of intellectual effort,maintaining the primacy of direct illumination over scientific reasoning. Thus,prayer and asceticism engender love, which leads to illumination by God andparticipation in the divine life. He tries to make sense of mystical experience in thescientific and philosophical language of his day. Paradoxically, almost every attemptarrives at establishing that the spiritual cannot be grasped by man's naturalintellectual capacity, nor expressed in philosophical language. But the spiritual mancan be the partaker of this experience through the experience of grace, as divineuncreated energy, the true "face" of God accessible to human contemplation. TheArchbishop of Thessaloniki, who realized a synthesis of Science, Theology, andSpirituality outlines the relation between them as follows: Science explores the worldand leads to technological inventions; Theology interprets reality within theChristian framework, evidencing the glory of God as reflected throughout hiscreation; and Spirituality is the privileged path toward personal transformation. Thedebate about Palamism is likely to continue for some time. His version of theosis(deification) was enshrined in Orthodox teaching as a result of his canonization, butamong the intellectuals for whom it was intended it remained controversial, despiteits grandeur.