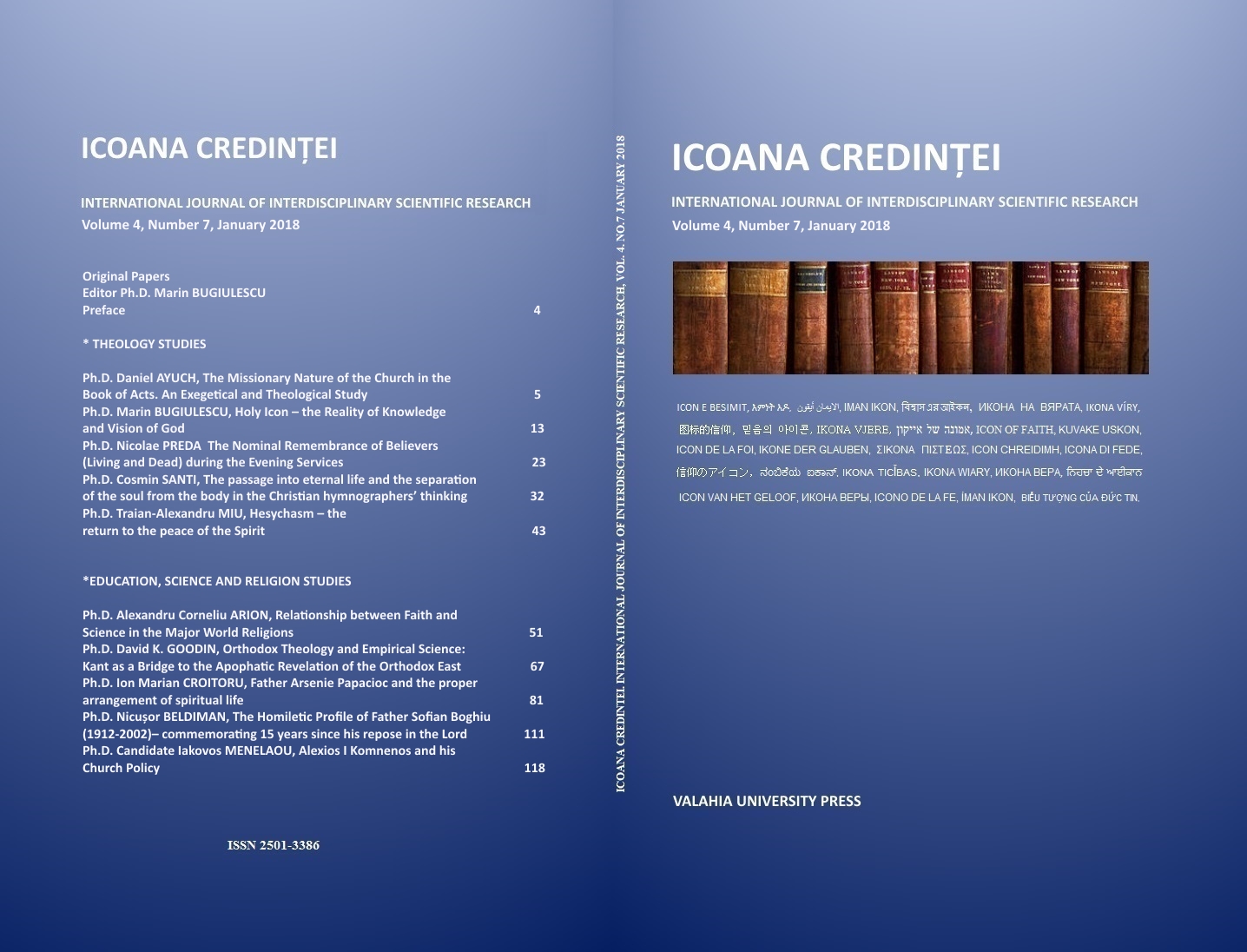 Summary/Abstract: Even though on Religion and Science opposition an impressive amount of bloodhas been shed, today many scientists, philosophers, and theologians throughouthistory have seen compatibility or independence between the two domains ofthinking. The complex but enduring relationship between the sciences and diverseworld religions has now transformed itself into what some are calling a newscholarly field of science and religion. In the last two decades public awarenessof and interest in this complex and often contentious relationship between scienceand religion has reached an unprecedented level. All religious traditions and allforms of scientific work have something to gain as well as lose in the process ofmutual interaction, and the historical record demonstrates profound andlongstanding engagement between science and religion in all literate cultures.