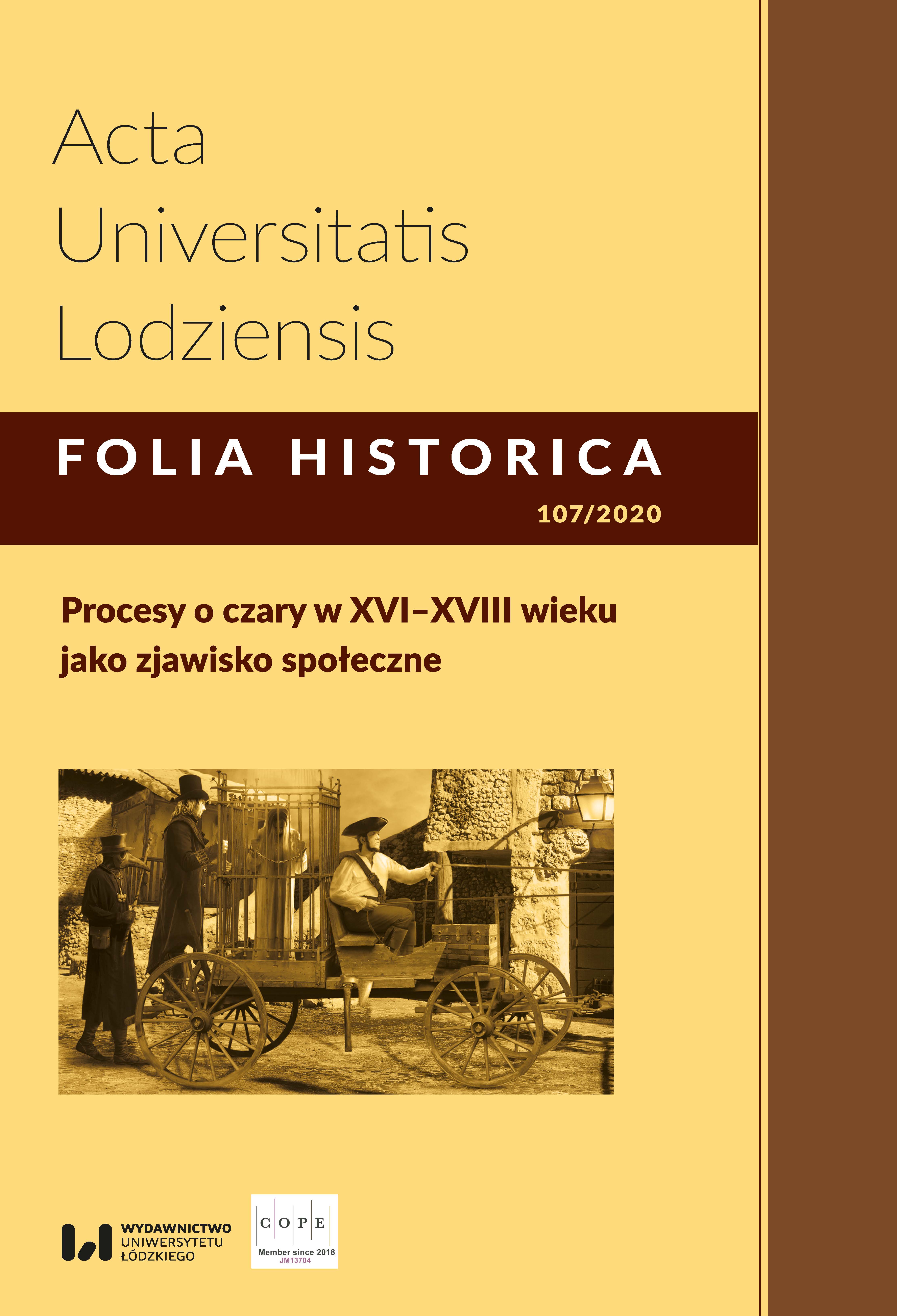 Summary/Abstract: Research into the place of women in history, feminism and gender is conducted in many countries of the world, now has a wide reach and is already characterized by an avalanche of literature. The article discusses the achievements of research on the history of women on Polish lands in the early modern period, in the second decade of the 21st century. It reviews several groups of source publications devoted to women in the 16th–18th century (memoirs, diaries and travel journals, correspondence, wills), which always affect the intensity of historical research. The review of monographic achievements of women’s historiography of the last decade is presented in three conventional, extensive theme blocks: women in the family and beyond it (body, sexuality, love and emotions as well as intra-family relations); their education and knowledge, work in towns and in the country, as well as conflicts with law; and the third: women’s participation in politics, culture and religion. The work suggests the further development of women studies in terms of the number of studies and the research problems. It also draws attention to the need for new research methods in the historian’s workshop, such as social network analysis (SNA), proposed by sociologists, and successfully applied already in Western historical science. The author signalizes certain gaps in research in the history of women in the old-Polish period, which are also quite numerous for the next two centuries, and suggests an urgent need for writing a research-based synthesis of the history of women in Polish lands.