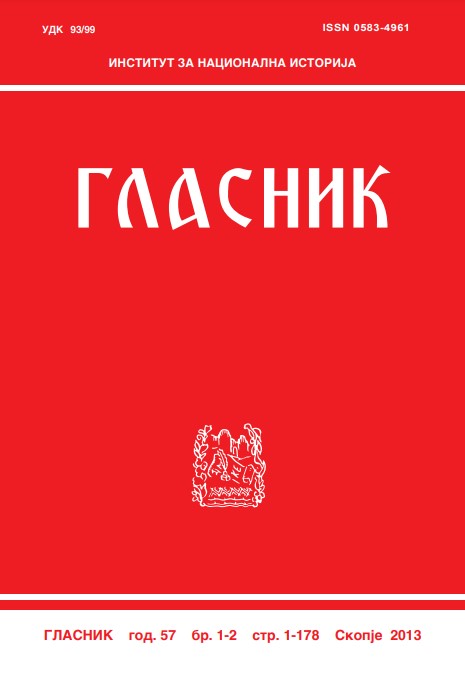 Summary/Abstract: Vladimir Karic spent only a short time in Serbia’s diplomatic service. However, through his work as a consul in Skopje (1882–1892) he left an indelible mark. He was a prominent Serbian professional consul of his time and was engaged in important national-political tasks of the Kingdom of Serbia. These tasks were difficult because the Serbian state did not have a separate Serbian millet recognized by the Empire. He was engaged in political propaganda work in Ottoman Macedonia, concerned with the opening and functioning of Serbian schools.