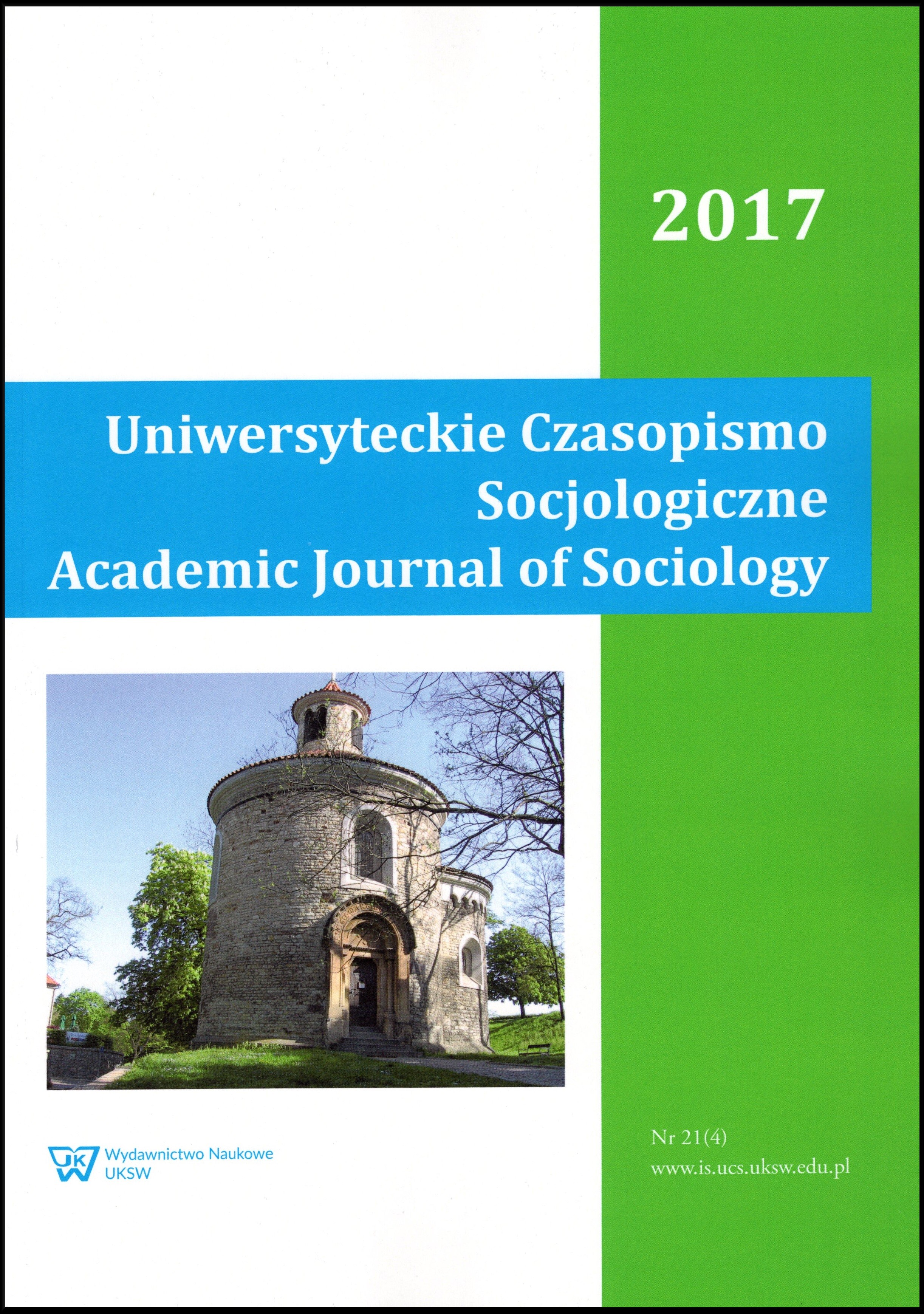 Summary/Abstract: The changes in religiosity occurring at the turn of the 20th and 21st century in Poland, allow the assumption of the appearance of a new form of spirituality. It is a continuous process, but analytically difficult as an object of sociological research because of the diversity of attitudes towards institutionalized religion. We can formulate the assumption that both the process of secularization and desecularization is observed in the area of behaviour, emotions and aspirations to the knowledge of the order, harmony, which exists in the world which surrounds human beings. Postmodern spirituality is a desire to know the truth embedded in the deterministic or indeterministic understanding of the reasons for the existence of reality as actually experienced by man.Deterministic beliefs about harmony in the world have a religious foundation which, has a direct relationship with the belief in God or impersonal supernatural forces. Indeterministic beliefs in the world order derive from the assumption that it is man who determines this order, and that itis thanks to his knowledge, inquisitiveness and wisdom based on experience, that objective truth can be discovered. A discussion of these two forms of postmodern spirituality, referred to as sophia and logos, is the subject of the analysis contained in the text. The whole of the analysis takes into account only the axiological and normative system of postmodern religiosity and spirituality, defined by the concept of spirituality.