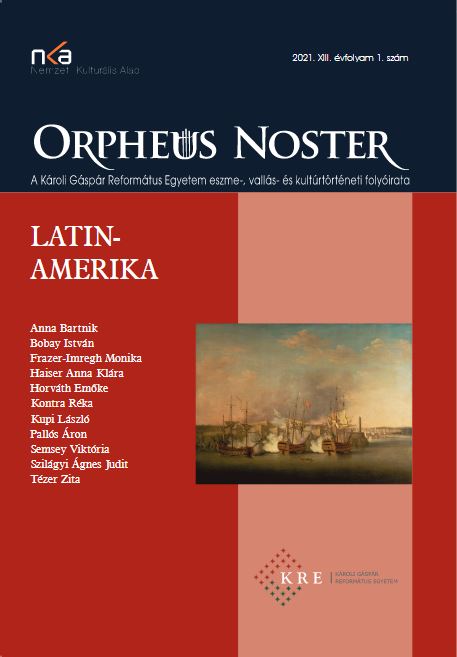 Summary/Abstract: Hispanics are an important part of American society and a challenge to state policies. Non-Hispanics have to deal with neighbors celebrating different holidays, employees who do not speak English, or friends living in fear of deportation. The state has to face the problem of effective control over foreigners staying in the country and what is more important over illegal crossings at the Mexican-American border. National security has become extremely important since the 9/11 terrorist attack. Since then, American immigration policy is considered an integral part of the national security strategy. Donald Trump, the 49th president of the United States is well known for his hard stance on immigration issues. Many of changes already introduced or still planned to be implemented into American immigration policy would affect a huge part of almost 60 million group of Hispanics living in the USA. The article discusses major changes in American immigration law and policy duing Donald Trump’s early presidency influencing mostly the situation of Spanish speaking population of the USA.