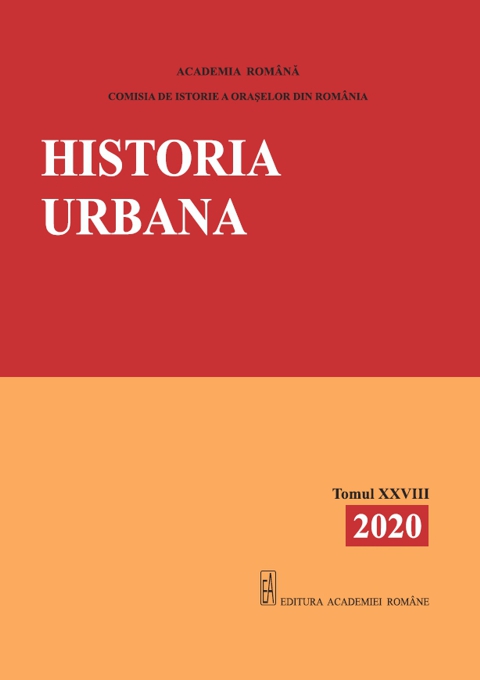 Summary/Abstract: The town represented over the centuries a space of diversity manifested in different aspects including food. The present study investigates a component of the Romanian urban hospitality from this vast research topic, recently connected to European historiography and with great potential for originality and novelty. We investigate the food consumption areas – the public ones – between 1750–1850. The research mainly uses documentary sources, the reports of foreign travelers, chronicles as well as specialized works from national and foreign historiography, in order to establish the methodological aspects. The objectives of the study include the identification of the categories of spaces hospitality from Iași and their analysis from the perspective of the symbolic geography, as well as the permanent and temporary urban actors involved, who occupied this scene of public hospitality. The reconstruction of the “world” they formed with all its social and economic components represents the second research direction of the study. At the same time, the culinary universe (food, specialties, fast food, etc.) will be analyzed, as well as other realities of the time considered secondary scenes of hospitality: the sociability, the socio-cultural implications (urban food folklore, smells, sounds and rhythm inside and around these places, which accompanied and animated their existence).