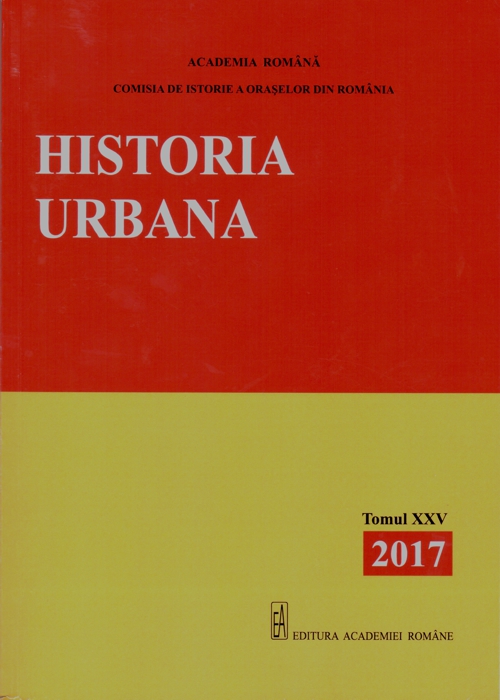 Summary/Abstract: The article aims at recovering the historical evolution of an urban reality which has been little explored in Romanian historiography. The mahalle (mahala) was one of the main urban areas which left a strong mark upon the town in the Romanian principalities, especially from the second half of the 17th century until the second half of the 19th century, besides other socio-spatial forms such as the market and the small street (uliţă). Standing out as one of the features of the Oriental layout of the town in the North-Danubian principalities, especially after 1700, the mahalle took shape as an urban structure typical of the Ottoman town. The documents attest it in Romanian principalities starting with the 15th century. It took three centuries and various habits to be adopted. An indicator for the Oriental influences in the Romanian space, but also of the process of urban modernisation, the mahalle was a compact territorial structure, as it was an element of both the central areas of the community and of its periphery. It played its part in the historic destiny by accomplishing two functions: a teritorial-administrative one and a social one (holding the urban community together). Being a means of expanding the Romanian towns the mahalle largely entailed a territorial progress. The investigation of the mahalle, under its various forms and through the socio-administrative implications in the town life, proposes a new perspective upon the urbanisation process in pre-modern Moldavia.