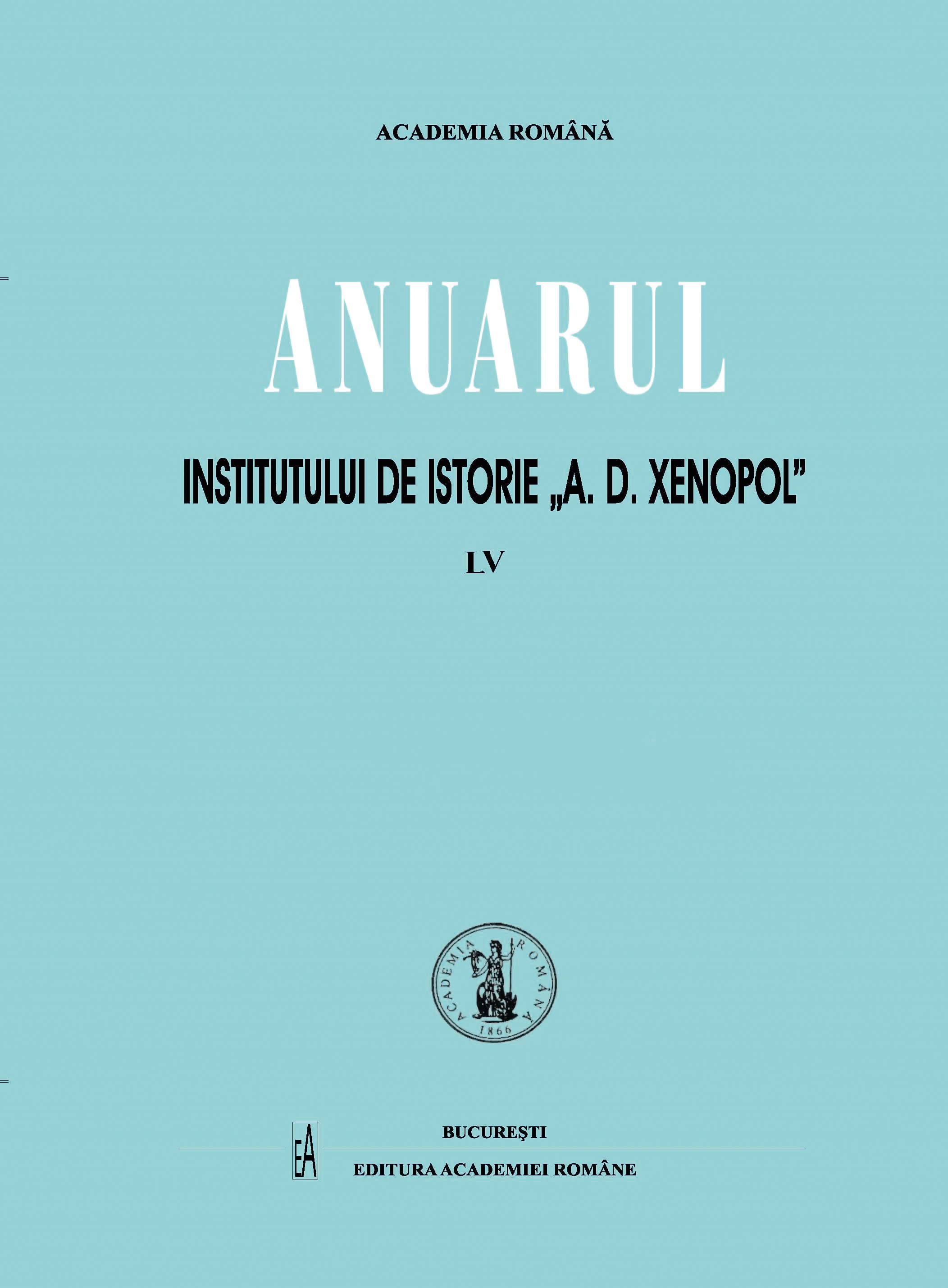 Summary/Abstract: In this research we propose to present some initial considerations referring to one of the many social groups of the premodern city, which has not been investigated in Romanian urban historiography, namely neighbours (here in the sense of inhabitants of the neighbourhood − mahalagii). Established at the end of the Middle Ages, the group manifested itself in the Romanian urban centers, especially in the 18th century, in various forms. The neighbours completed the hierarchy of urban society, along with the social structures of boyars, merchants, patricians, clergy, etc. They have distinguished themselves from other urban communities, especially through the element that formed the basis of their own aggregation, namely the space, the urban territory − the neighbourhood or, more rarely, the street − dominated by the close or more remote neighbours. The neighbours embraced the form of a premodern collective character which was based on social heterogeneity (ethnic, confessional or professional) in the Romanian space, which we identify in many urban acts, and which has acted in various situations based on a group conscious-ness. The neighbours as a social structure represented and were considered by all actors of the urban premodern daily, an individual, honorable social group whose credibility was often used by the authorities, hierarchized and constituted on the basis of moral, legal and religious norms. Our research investigates the main forms of neighbours manifestation as a collective character and reconstitutes the process of social aggregation. We are interested in the legal role, morally owned or given to the neighbours by the actors of urban life. The investigation is intended to be an introductory one because a subject at the beginning of its research is brought to attention giving directions for analysis for the subject. As part of future research, it is necessary to extend the analysis to investigate the individual destiny of groups of neighbours who have built up a wider community in different urban areas.