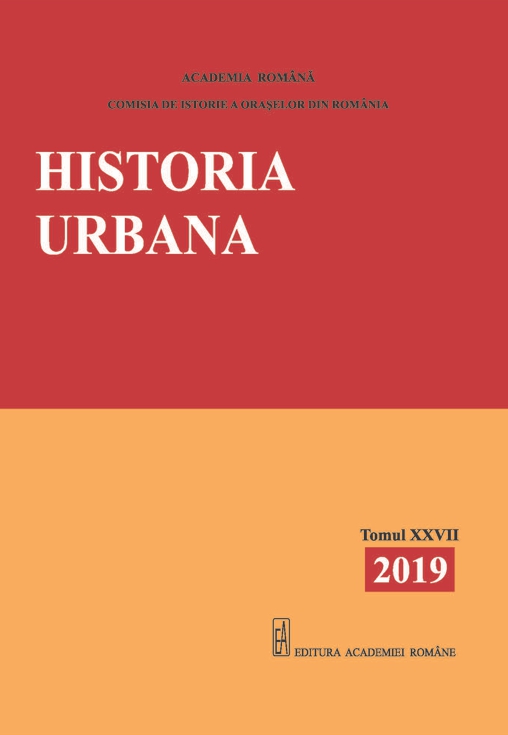 Trama stradală ieșeană în a doua jumătate a secolului al XVIII-lea. Structură, funcții și identități urbane
The Streets of Iași in the Second Half of the 18th Century. Structure, Functions and Urban Identity

Summary/Abstract: The article aims at recovering the historical evolution of an urban reality – premodern streets from Iași from the second half of the 18th century. The study includes an analysis of the two main components of the premodern street tram – spatial and social functions. The first approach the classic urbanistic perspective – treats the history of streets as physical/geographic places, focusing on the formation, function, evolution and transformation of streets. The other approach is represented by the social history perspective, where the street is a place for social interaction. Streets, both as a unit of urban space and as a public environment for social interaction, are an essential element for understanding European urbanity. The streets remained the place of most human activity, bringing together the spatial and social qualities of city life. This research shows that street life is an area of study which specifically sets out to make a cross between the physical and the social functions and to prove the nature of interdependence of the two components.