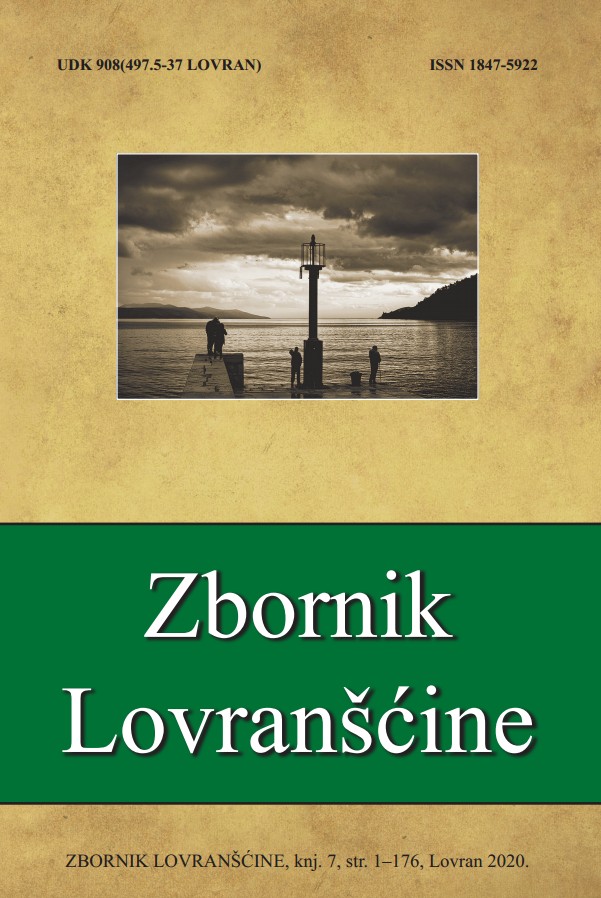 Summary/Abstract: The paper describes the most significant moments of the war path, during and after the capitulation of Italy, as well as the stay of the military group of the chetnik duke Dobrosav Jevđević, the so-called Jevđević’s Chetniks, who appeared in Liburnia after the capitulation of Italy and in much greater numbers in February 1944 at the latest. Less known or unknown facts and events related to this stay were described and analyzed based on insights into numerous historical sources from that period. A special contribution to this was given by the collected narrations of the engaged narrators, which additionally clarified certain crimes committed by Jevđević’s Chetniks. Also they „plastically“ described Chetnik’s general behavior, in terms of daily treatment of the population of Liburnia and collaboration with military units of the German occupier.