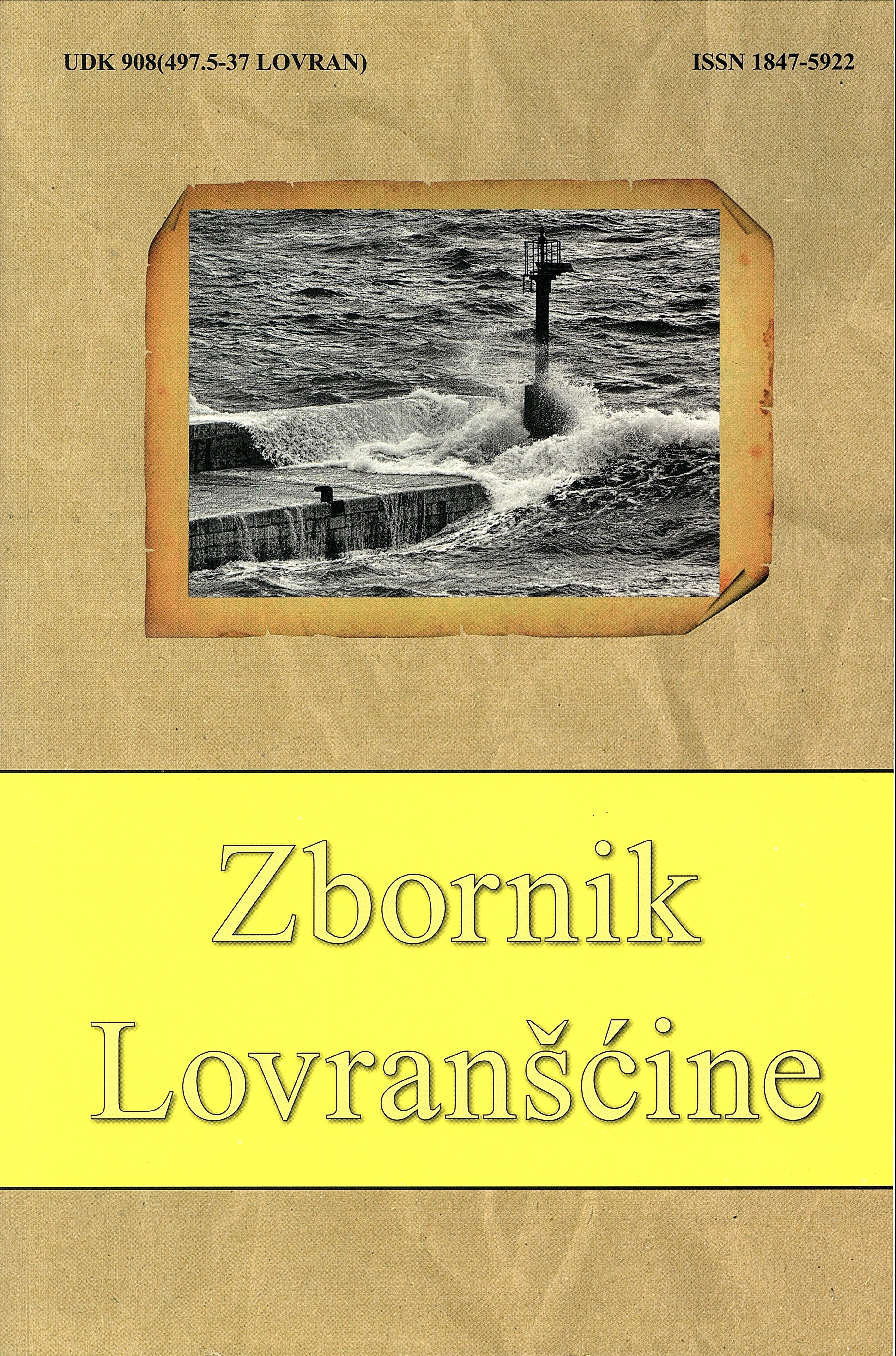 Summary/Abstract: The Lovran Old town, the center of the oldest coastal settlement of the southeastern part of Istria, a city of the long and rich history, was during the XIXth century overcrowded by citizens. From the historical sources it is well known that the number of citizens of the Old town during the XIXth century never fell bellow the 500, to grow by the end of this century till the approximately 750 citizens. Thereby, the number of houses within the city walls from the beginning of the century almost did not change, so that there are always over the 100 house numbers. By this research and paper, which deals with house numbers from 91 through 118 belonging to the so-called Northern part of the Lovran old town, and which continuing to the previously published papers on the inhabitants of the eastern, southern and western part of the old Lovran’s core, will finally be completed a story about the people who made a big contribution to the forming of a mosaic which today we simply call Lovran.