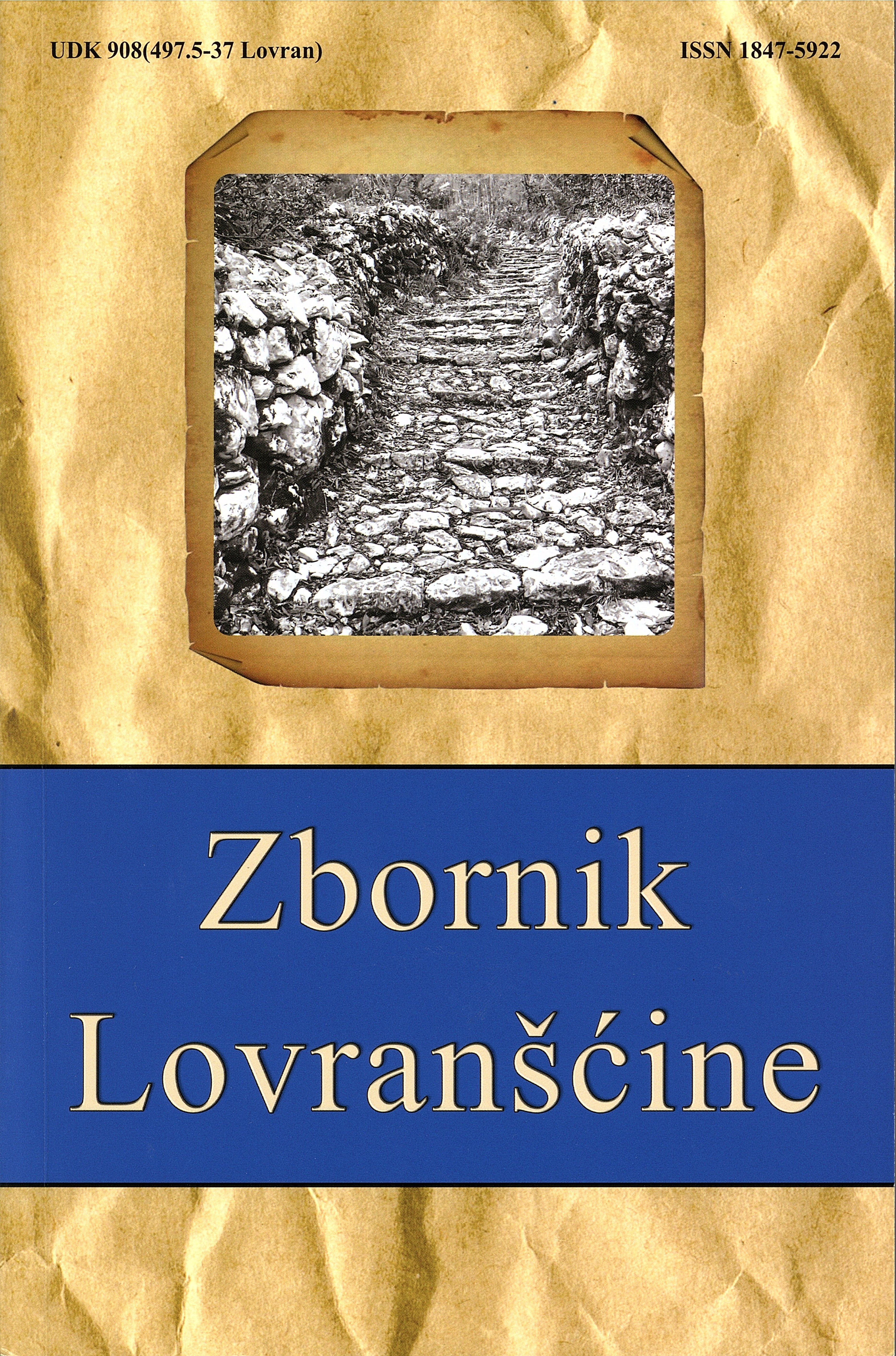 Summary/Abstract: By synthesis of genealogical data from Lovran registers of baptisms, marriages and deaths, as well as existing Status animarum books which in fragments cover the shorter periods of XIXth century, the authors have composed a few years ago, for their own genealogical usage, the unique Status Animarum book of Lovran Municipalis for the entire XIXth century. In addition, the genealogical data of all the families, starting with the middle of XVIIIth century, are inscribed in the commercial genealogical software which has about 10.000 persons, enabling the easier searching of genealogical data. Inscribes in the genealogical program are further enriched with informations obtained from the 450 processed last wills of the inhabitants of the Lovran town core (XVIIIth and XIXth century) as well as Register of Lovran sailors (XXth century). Since Municipalis in 1820 consists of about 120 house numbers, this paper will be limited to the house numbers 61 to 90 which belong to the so-called western part of the Lovran town core.