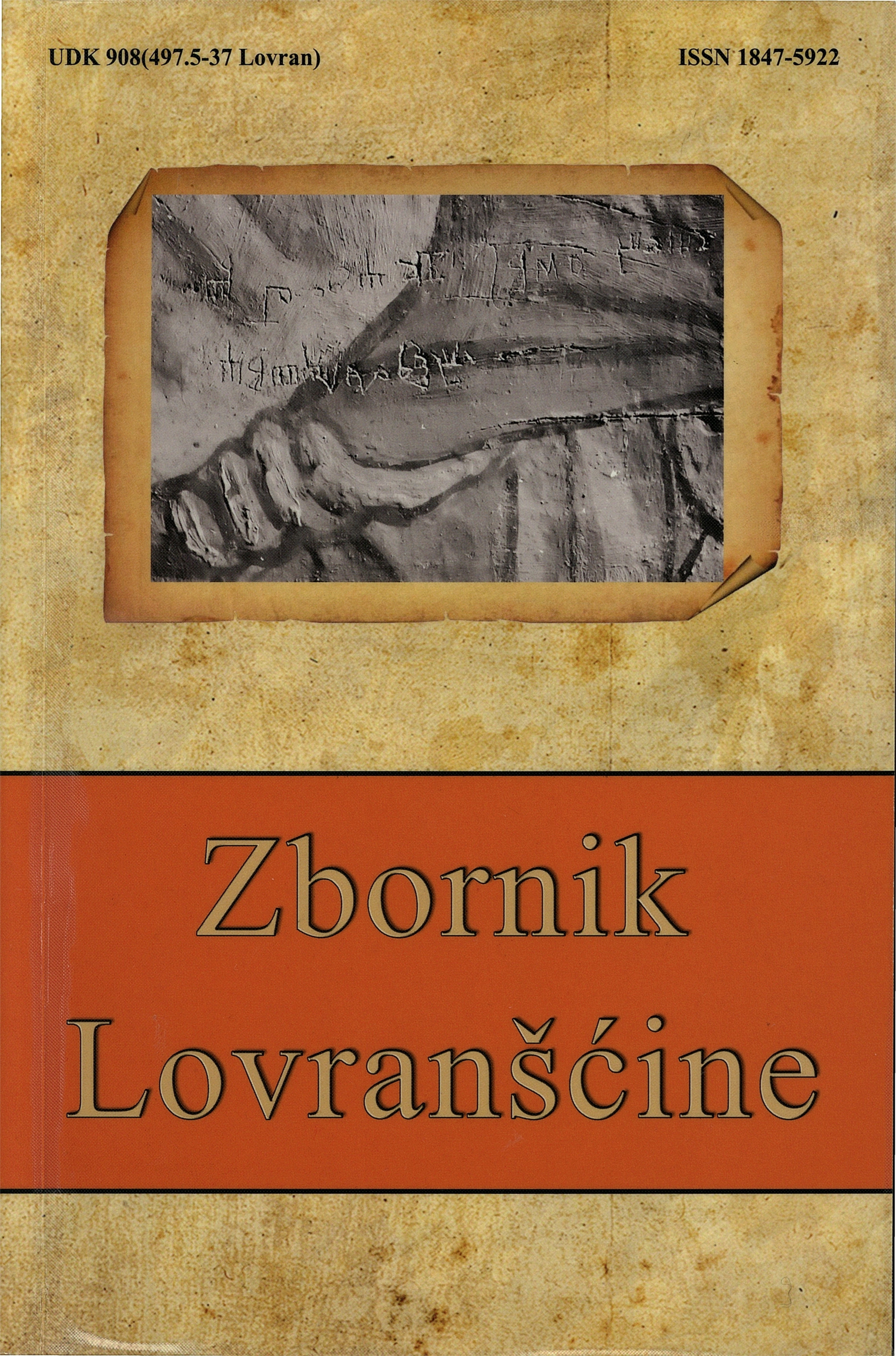 Summary/Abstract: By synthesis of genealogical data from Lovran registers of baptisms, marriages and deaths, as well as existing Status animarum books which in fragments cover the shorter periods of XIXth century, the authors have composed a few years ago, for their own genealogical usage, the uniqueStatus Animarum book of Lovran Municipalis for the entire XIXth century. Such data, which is in world considered as a monument of our own survival, to us are usually closed in the archives where they are stored away from the public eye.The wish of the genealogists is that our cultural richness should be appropriately made available to all interested individuals within society. Since Municipalis in 1820. consists of about 120 house numbers, this paper will be limited to the house numbers 30 to 60 which belong to the so-called the southern part of the Lovran town core.