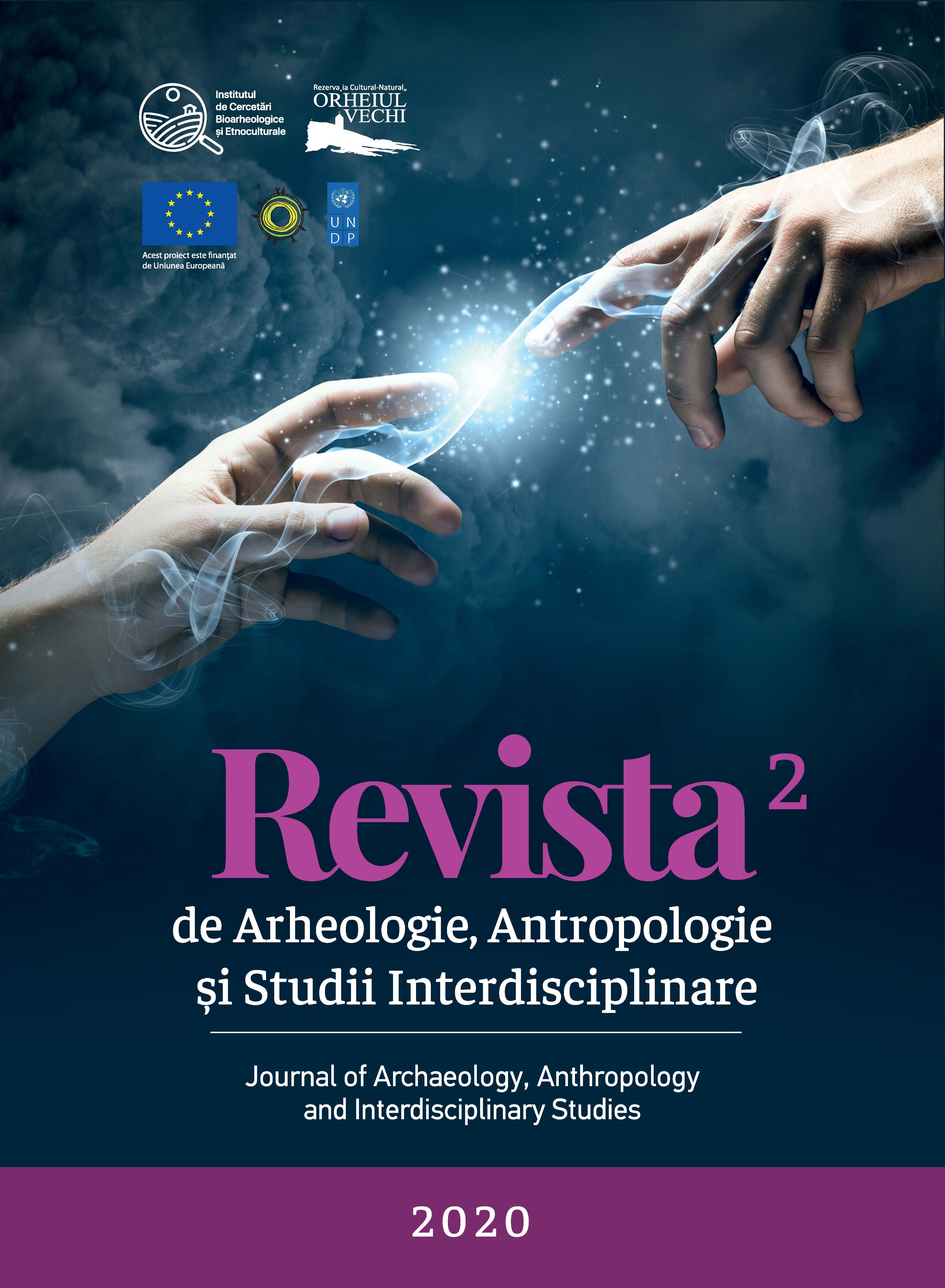 Summary/Abstract: The Upper Paleolithic (Last Glacial Maximum) settlement of bison hunters from Anetovka 2 is located on the southwestern outskirts of Anetovka village, Domanevsky district, Nikolaev region (Ukraine). During the excavation, we investigated more than 1500 m2 of the area of the settlement. Over 1.5 million flint tools, and about 0.5 million of animal bone fragments were recovered. This article deals with hitherto poorly studied artifacts in the form of blades made of bison ribs. As an artifact class, these were understudied, until now. A high level of standardization and additional surface treatment indicates their deliberate production. The manufacturing process of such type of artifacts has been tested experimentally. Using flint tools and wooden wedges, we made a series of blades from large ungulates’ ribs. The experiment confirmed that it is possible to make blades from bison ribs. These artifacts, therefore, have considerable heuristic potential, because some issues of the production technology and the functionality of this group of artifacts currently remain an open question.