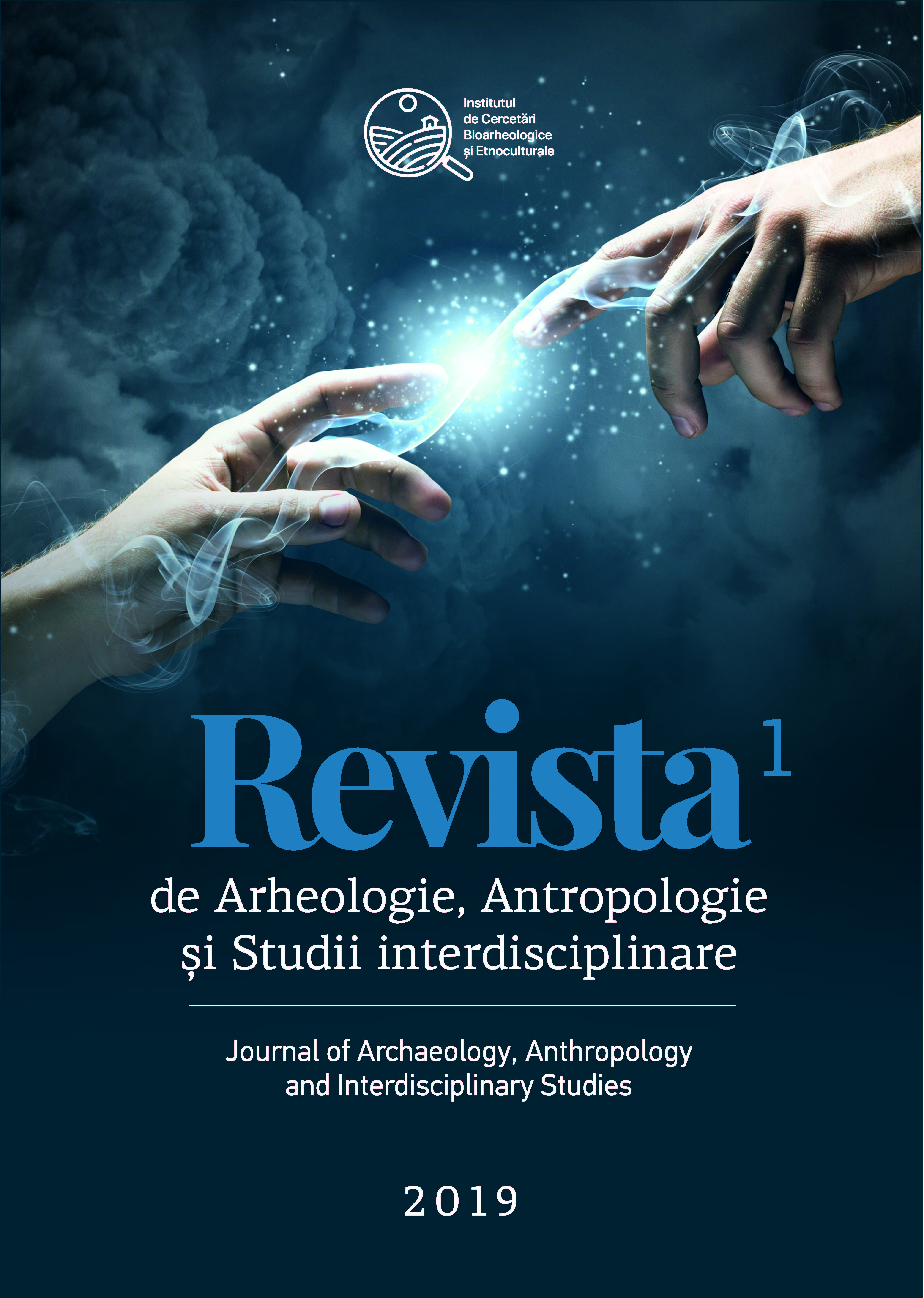 Summary/Abstract: The site of Anetovka 1 was discovered in 1978 by the Black Sea expedition headed by V.N. Stanko. The site is located on the western outskirts of the village of Anetovka (Domanivka district, Mykolaiv region, Ukraine) on the right bank of the Bakshala River. The flint collection of Anetovka 1 refers to Epi-Aurignacian industry; site is dated by period of Last Glacial Maximum. The article deals with the flint complex from the 1981, excavation 2 where found 5870 flints artefacts were. Products with secondary processing represent is about 5 per cent representing of flint assemblage. The scrapers on the number are the most common (2.1 per cent from common quantity) among products with secondary processing. The scrapers divided on two groups: high and low. But this division is somewhat conditionally because we can allocate a number of interim types. Besides, some artefacts have «high» and «low» areas. The high form type scrapers prevail in quantity (reach 75 per cent from all scrapers). It is made from debris of flint and cores, on massive or thick flakes, sometime it can be made on blades. There are fewer low scrapers. They are made on flakes, blades and nucleuses. Besides, according to the shape of the blade, we can single out a number of separate types: ends, end type, lateral, sub-circular and semi-circular forms. In a result of microscope investigation we had identified use-wear tresses on 50 scrapers from 123 one, which is representing 41 per cent from common quantity. Among allocated tools predominated the high form type scrapers (32). The use-wear trases fixed on all picked out types of scrapers. In general, they are localized on the ventral plane of the tools or directly on the working edge. It was possible to distinguish several types of such traces: creases on the edge, crevices, cracks, long linear traces, short linear traces, polishing.