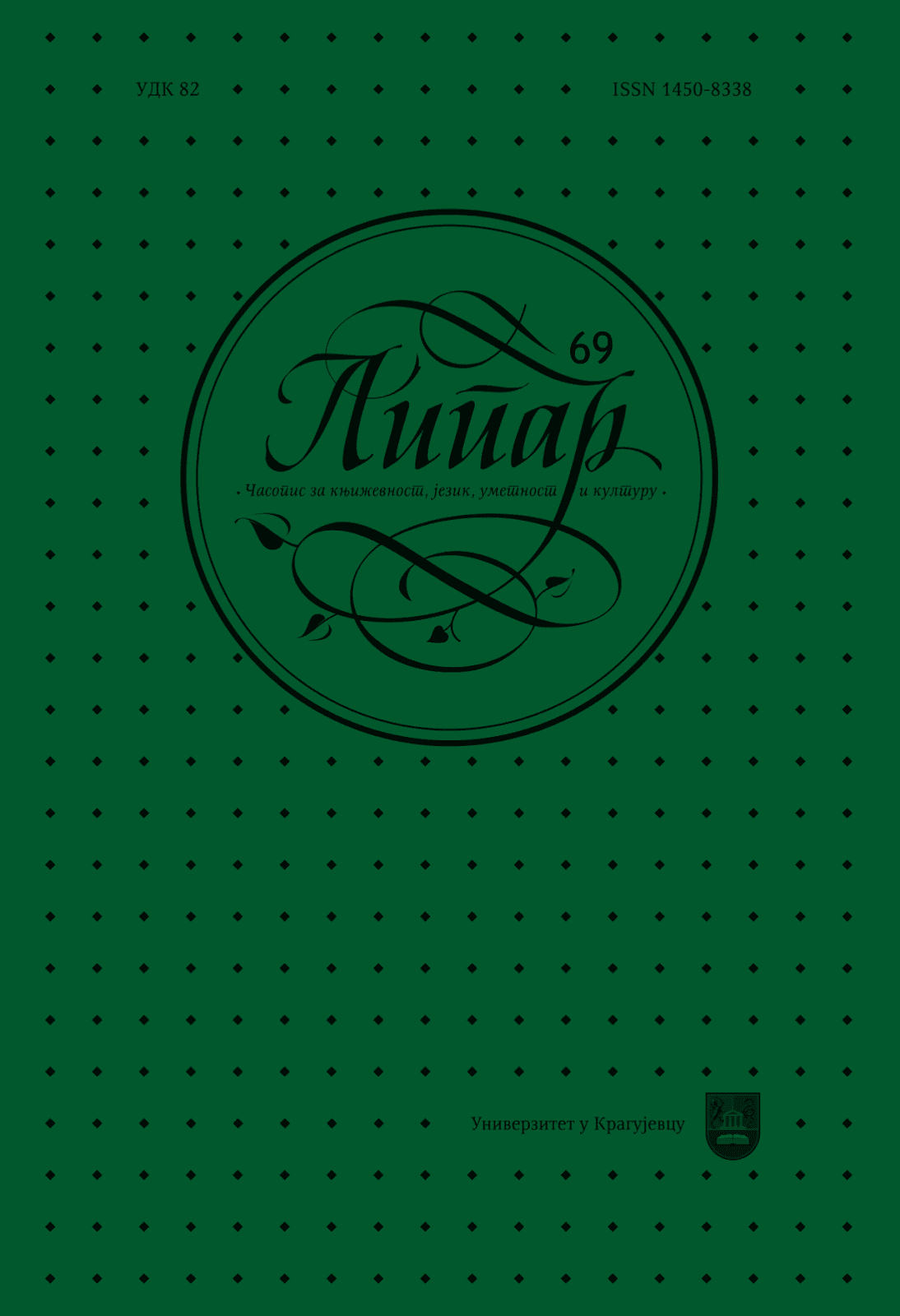 Summary/Abstract: In the modern globalized world of corporate neoliberal capitalism, one can notice two seem- ingly opposed phenomena. One is the ruthless exploitation of the ever growing poor workforce in the so-called Third World via the relocation of the rich western countries’ dirty industries to places that offer cheap workforce coupled with the possibility to disregard the expensive safety protocols set in place in an attempt to protect the environment. The other is the rise of humanitarian funds and organizations which attempt to alleviate the troubles of the said poor by providing humanitarian aid. This work, using Indra Sinha’s Animal’s People as an example and aided by the critical work of Roman Bartosch, Rob Nixon, Catherine Parry, Jennifer Rickel, Edward Said, Milica Živković and others, argues that these two seemingly opposed phenomena are actually not opposed at all, but are simply the opposite sides of the same coin, complement- ing each other, since humanitarianism does little to address the true causes of the suffering of the exploited poor and serves mostly to divert the public eye away from the real perpetrators of what could only be called a crime, dehumanising the victims it is supposed to provide aid for.