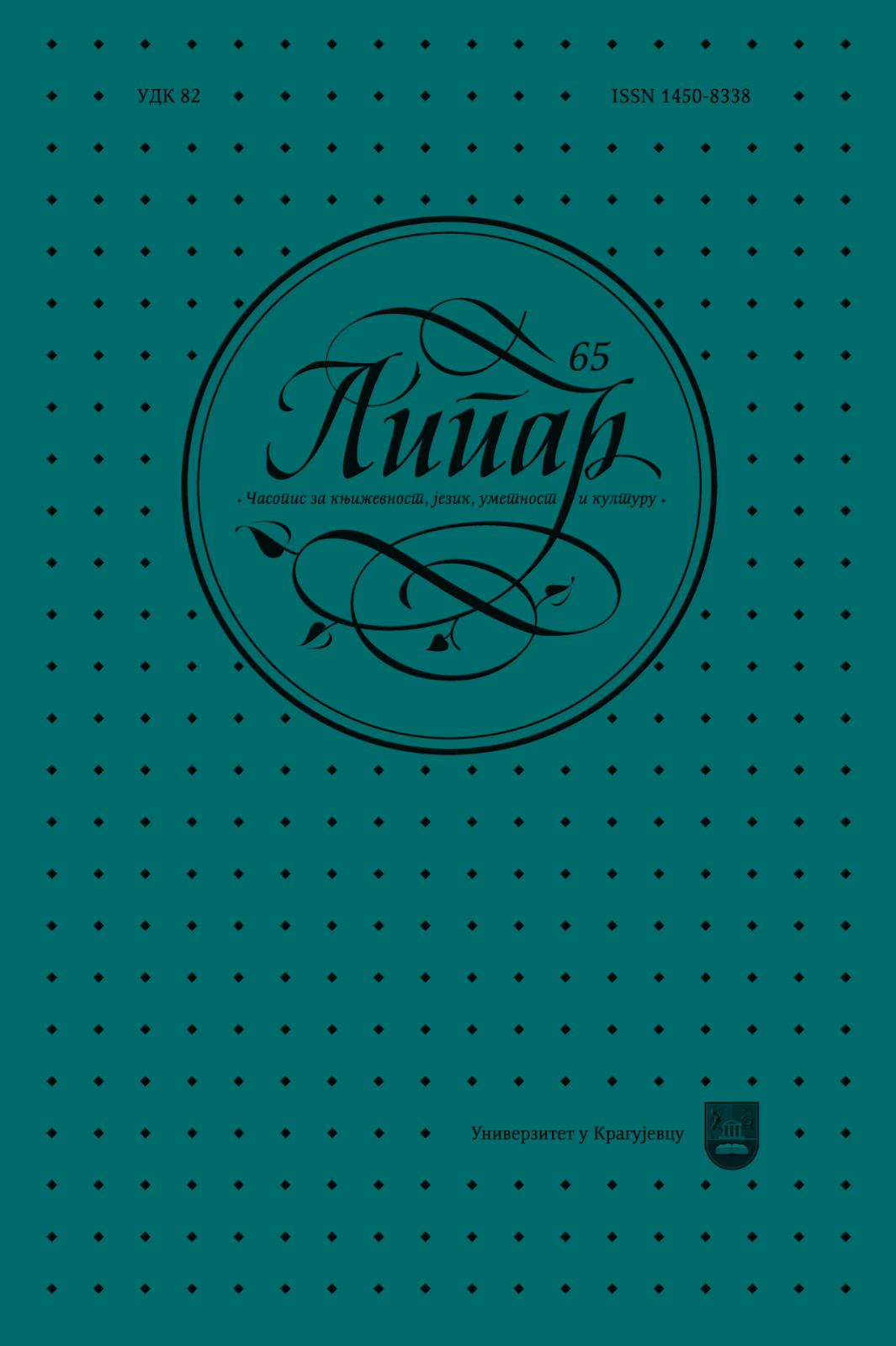 Summary/Abstract: This study attempts to go beyond the rather obvious meaning and interpretation of Aldous Huxley’s Brave New World as an anti-utopian/dystopian warning against a possible future of mankind by analyzing the parallels between his vision of the future and the present-day world, our empirical reality, showing that it is not only about the future, but also of the present, both Huxley’s and our own. The study also treats this novel as a work inspired by the work of William Shakespeare in the light of Ted Hughes’ postulate of “the destruction of the feminine” in a patriarchal society, which Ljiljana Bogoeva-Sedlar also takes as a starting point in her work. Through the analyses of various passages in the novel, the study tries to show whether John the Savage’s Shakespearean ideals and his Shakespearean moral code are obsolete and trained out of heart and mind not only in the reality of Brave New World, but also our own.