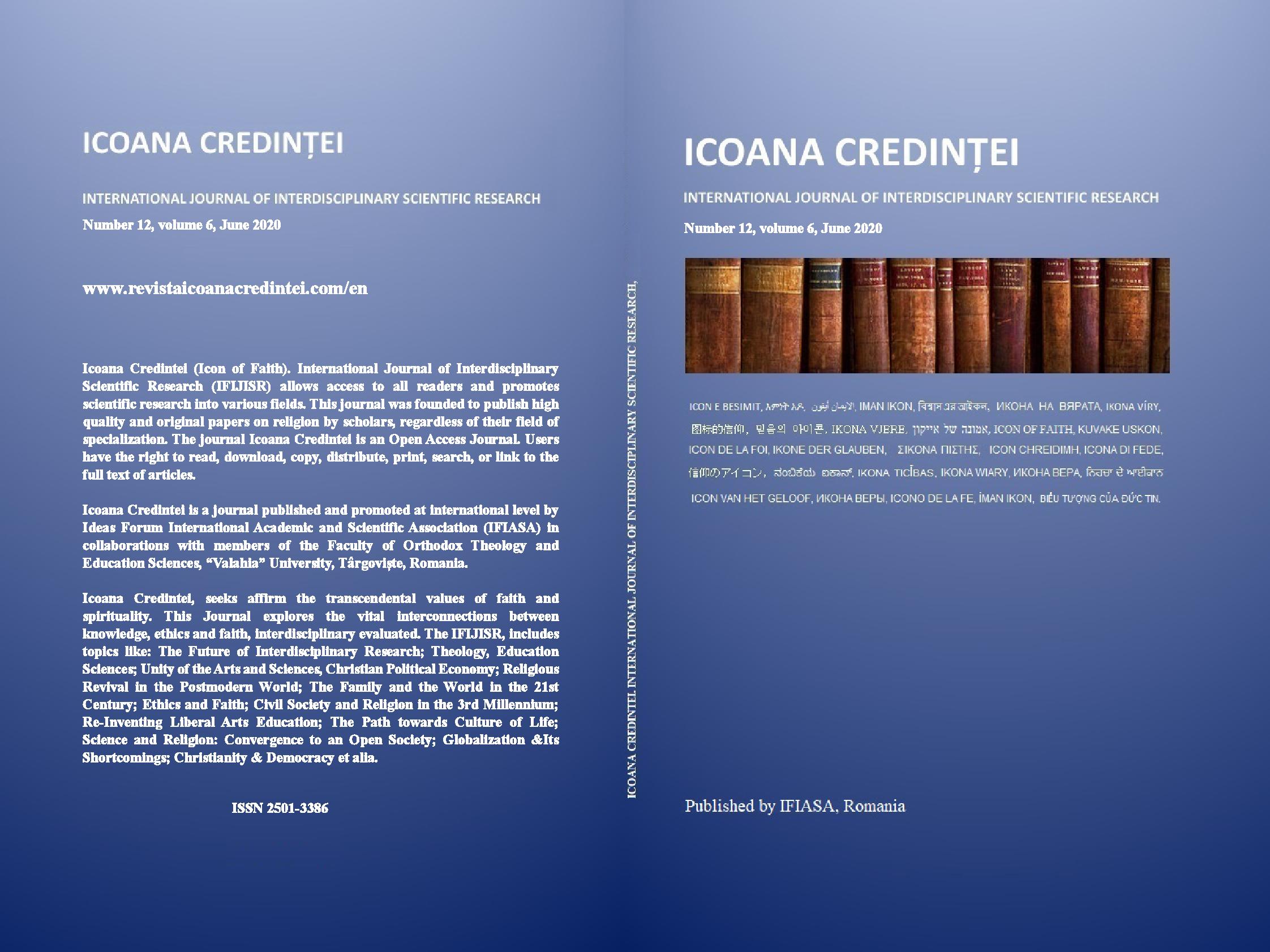 Summary/Abstract: Descartes’s belief in innate ideas still looms, in one form or another, over the historyof philosophy today. In typical Early-Modern, Rationalist fashion, Descartespresents readers with main arguments for his belief in these pre-packaged ideas, viaappeals to God and the application of logical thinking techniques. That is, Descartesasserts that the so-called inherent idea of God derives from God and that the mindcan establish this notion as well as the surety of its supposed innate ideas ofimmortality and identity. However, such ideas may appear alien to some, and evenunfounded upon critique. First, this essay will present Descartes’s philosophy ofinnate ideas by using his Discourse on Method and Meditations on First Philosophy.Next, this piece will then describe the philosopher Hume’s Empiricist understandingof ideas and the problems of abstraction, and then challenge the Cartesian view thatinnate notions like God, immortality of the soul, and identity may not be so innate, oras precise as Descartes leads us to believe.