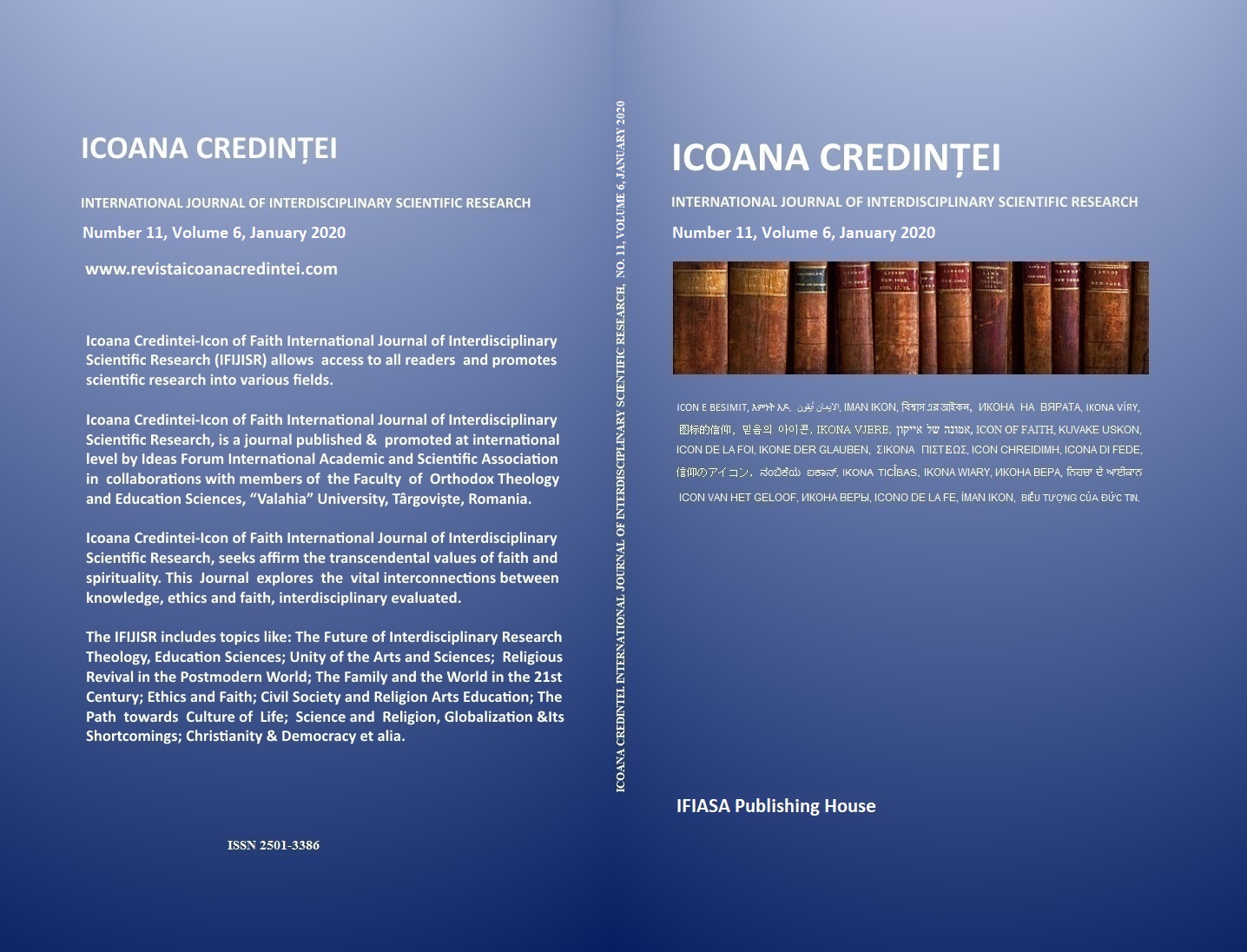 Summary/Abstract: Within the history of world philosophies, there exist overlaps between individualthinkers, albeit removed by periods, and variance in location. As understood by thispresent writer, one of these intersections finds itself between the Stoic ideals ofMarcus Aurelius as well as the ethical doctrines of Confucius. Although rarelyexplored, it is of interest to this essayist, to draw readers to consider how Aurelius’Stoic conception of arête or virtue, matches, or is the moral equivalent of the ethicalconduct Confucius expounds in The Analects, specifically, the behaviors associatedwith those who are of the junzi. Afterward, this piece will then compare the idea ofhumaneness, or Confucius’ concept of ren with Aurelius’ cosmopolitan and humanistsayings, as found in The Meditations. Lastly, this piece will conclude by comparingAurelius’ and Confucius’ shared fundamental outlook on morals and ethics, thusallowing us to assert that what they expounded possesses a similar appeal, helpingto remove the barriers, dividing so-called “Western” and “Eastern” philosophicalcanons.