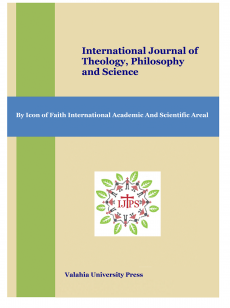 Summary/Abstract: A commonality shared by Hegel and Marx is their belief in the existence of a collective destiny or universal history of humankind. Though compelling, it persists that there are major challenges to interpreting history as such. First, this piece will surmise each authors’ understanding of the common historical theme, and goal,they believe unites all people. Next, this essay will draw from philosophers Walter Benjamin and Danto, to challenge each theorists’ version of universal history.Lastly, this work will draw from Spinoza and Löwith, to further argue that the possibility of a common human history is almost nil, because of the conflicting influences unavoidably tainting the attempts of philosophers such as Hegel and Marx at universalizing history.