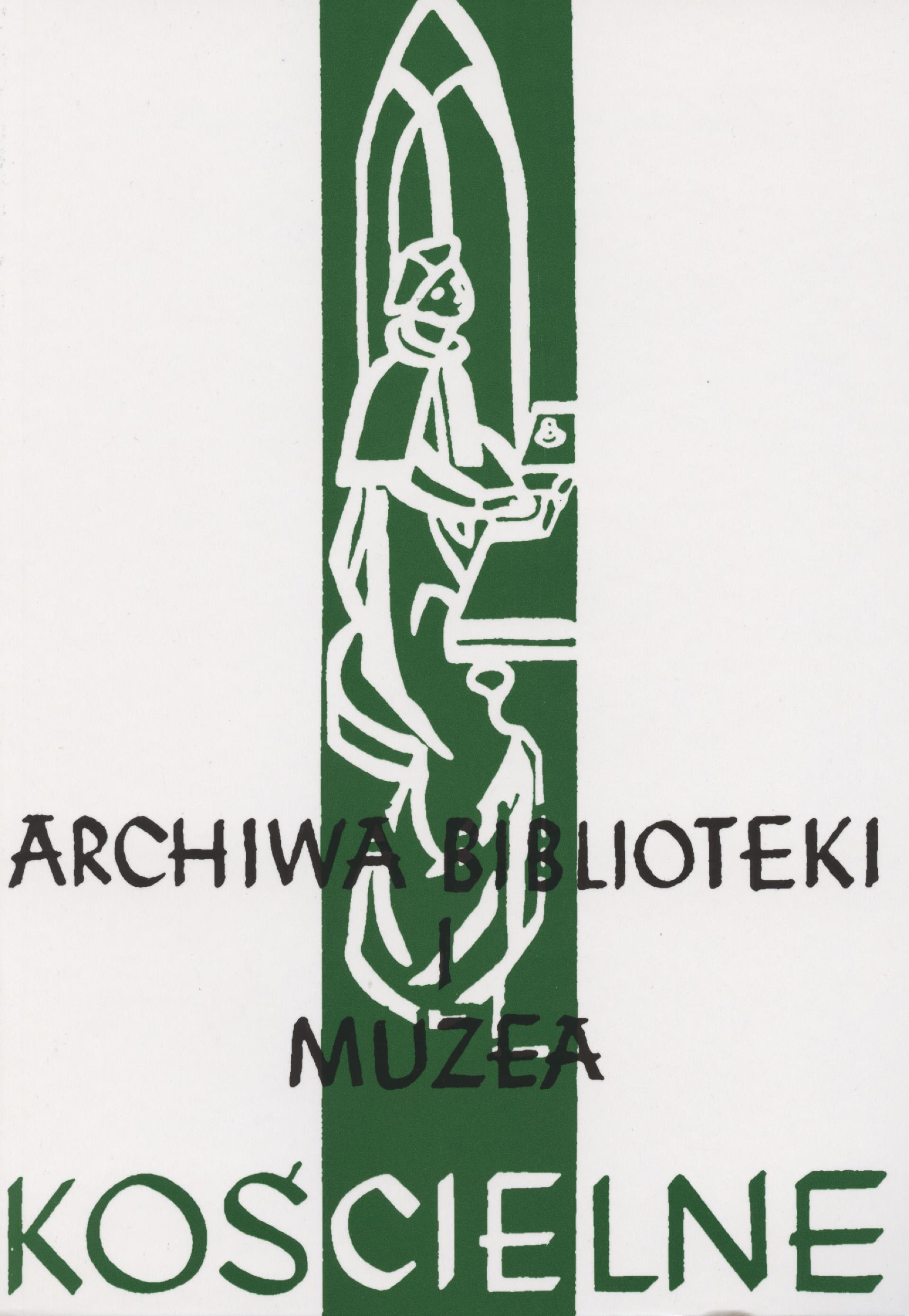 Summary/Abstract: Franciszek Gawełek (1884-1919) was one of the leading Polish ethnographers at the turn of the 19th and 20th centuries. He also made a permanent contribution to the history of Polish bibliography as the author of the Bibliography of Polish Folklore Studies (Krakow 1914) and the Bibliography of Lithuanian Folklore Studies (Vilnius 1914). In 1918, he took up employment at the newly established University of Poznań, which ended in failure. The following year he entered the competition for the position of professor at the University of Lublin, the authorities of which decided, in the academic year 1919/1920, to expand their curriculum and include lectures in ethnography and anthropology. The opinions about the candidate presented by the professors of the Jagiellonian University and the University of Lviv were positive, which resulted in F. Gawełek receiving a letter from the Rector, Rev. Idzii Radziszewski in the mid-August 1919, informing that he had been accepted to work at the University of Lublin as head of the Department of Ethnography. Unfortunately, he did not manage to take over the position, as he had a fatal accident in September of the same year.