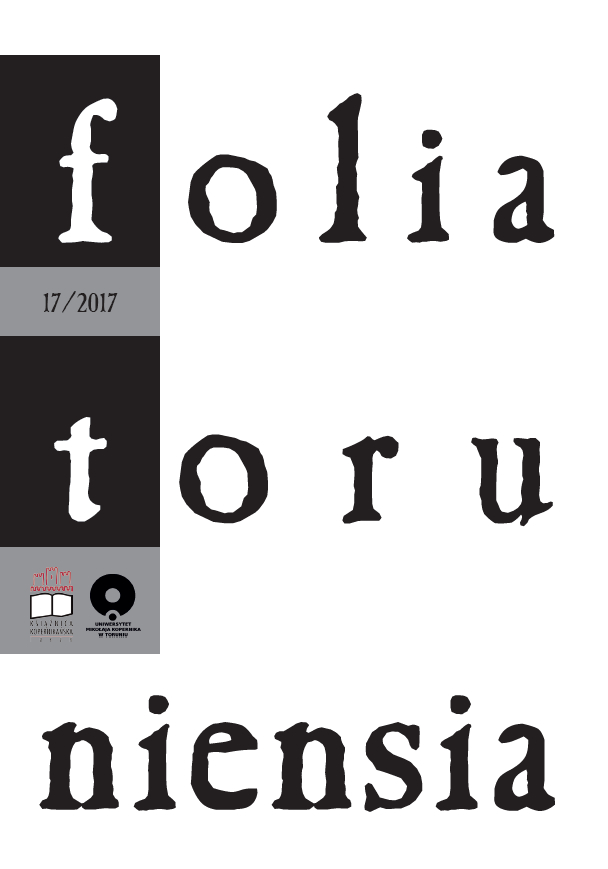 Summary/Abstract: During the period of the partitions of Poland, bibliographic studies, like all writings, were censored with the aim of preventing the distribution of any patriotic and pro-independence texts. Censorship referred to individual words, sentences and texts. Among the publishers who had trouble with censorship officials were Franciszek Siarczyński, the publisher of the fourth volume of Wiadomości historyczno-krytyczne by Józef Maksymilian Ossoliński; Michał Wiszniewski, the author of Historia Literatury Polskiej; Adam Benedykt Jocher, the author of Obraz bibliograficzno-historyczny literatury i nauk w Polsce. Joachim Lelewel, who for a short time worked as a censor, fell victim of censorship himself – the second volume of his book Bibliograficznych ksiąg dwoje was close to be prohibited from print. Bibliografia wydawnictw ludowych, published in Lviv, received a negative opinion and was classified as a prohibited book by the tsar’s censorship. The authors of bibliographic works were familiar with the proceedings of censorship, which is why they tried to avoid phrases and terms which were currently prohibited. They also employed a variety of tricks to get round the bans and cheat censors.