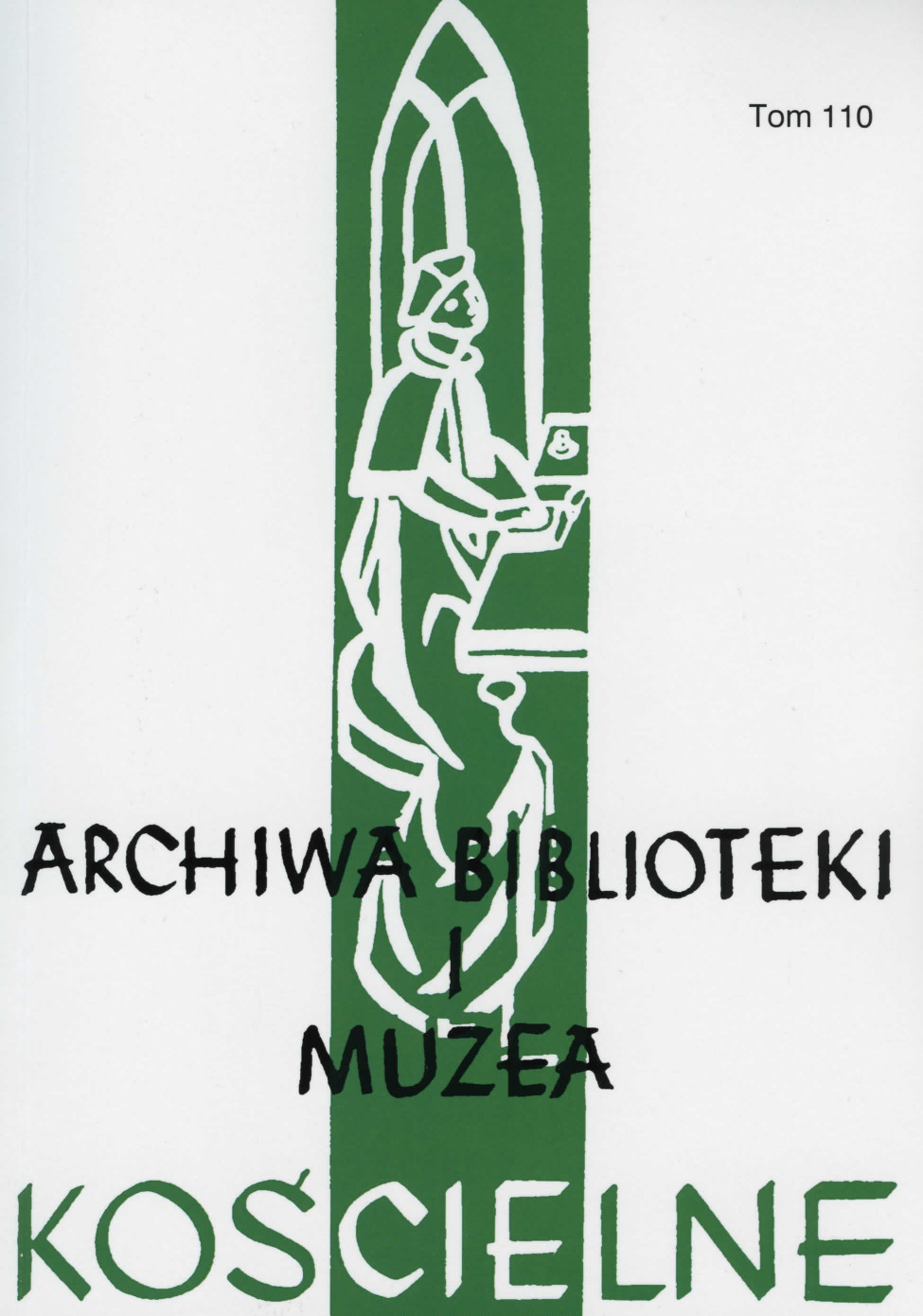 Summary/Abstract: The beginning of the Lublin bibliographic culture of the Lublin scholarly community dates back to the late 19th century and is connected with Hieronim Łopaciński. In 1891 he published the bibliographic review entitled ‘Periodical Publications in Lublin’. This initiative was continued in the interwar period, when, under the influence of regionalism and the development of research, the general current ‘Bibliography of the Lublin Province’ prepared by Wiktor Hahn was published. In addition, the first regional bibliographies in the field of history and literature were released. In the 1920s the pioneer, retrospective ‘Bibliography of Lublin’ was being prepared, but the work was not completed.The work on bibliography intensified in Lublin after World War II. With the emergence of new universities, the development of research infrastructure and the increase in the research personnel, the Lublin scholars began a number of bibliographic projects. They were interested in general, special and regional bibliographies. They prepared subject, author(s) and local bibliographies, the bibliographies of the magazine contents as well as the lists of dissertations.