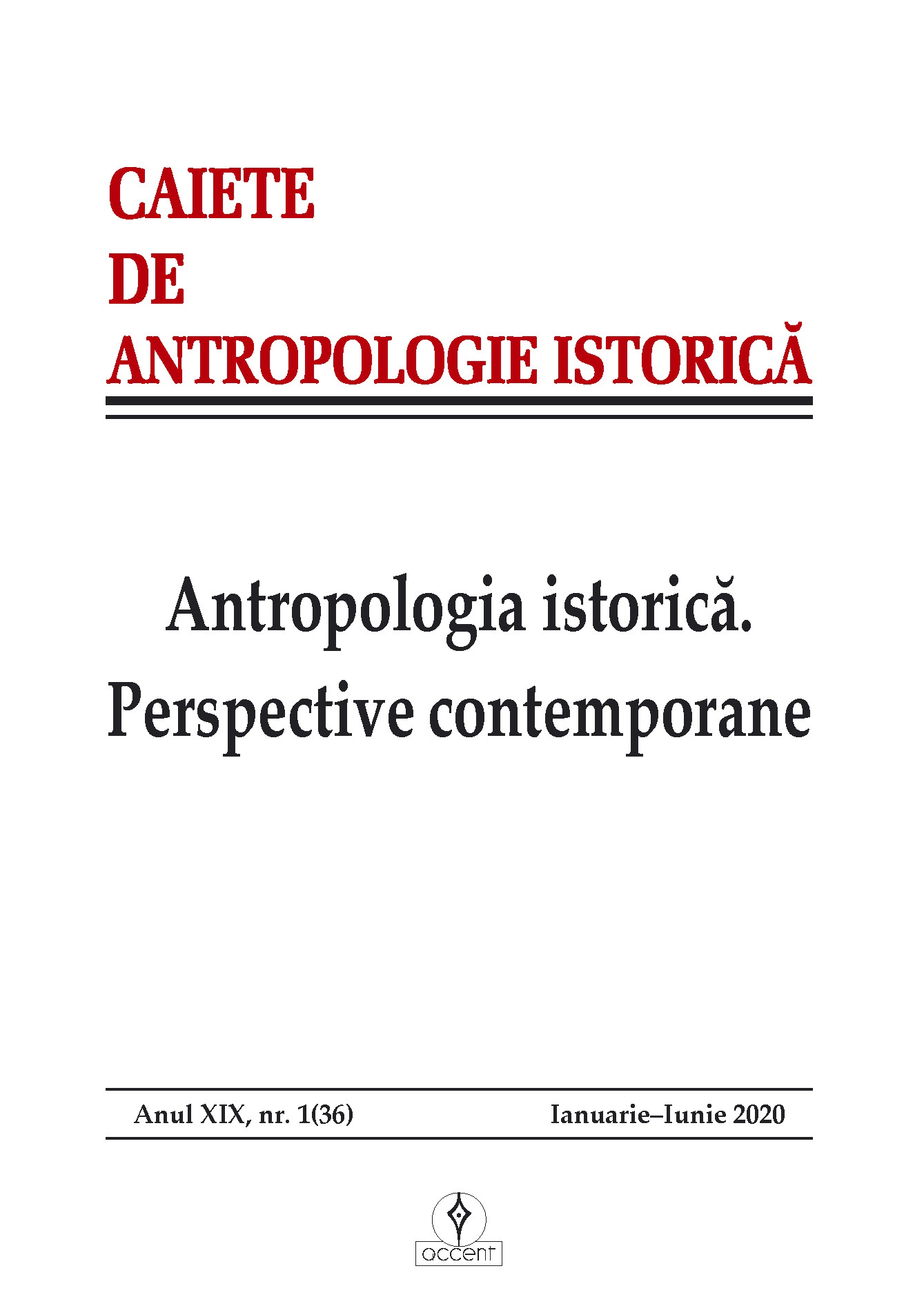 Summary/Abstract: Science developed in Romania in the second half of the 19th century and at the beginning of the 20th century. By “science” we mean the physical and natural sciences, such as physics, chemistry, geology or biology, although they have not always had the form and content they have today. With the inauguration of the Universities of Iași and Bucharest, the development of science in the Romanian Kingdom was put on a solid footing. Both Universities had Faculties of Sciences, although initially they were not autonomous, but shared the same framework with the studies of philosophy. In Iași, the scientific courses were initially integrated within the Faculty of Philosophy, together with the studies of “letters” and “theology”, according to the model practiced at the time in Germany. Within the University of Bucharest, the Faculty of Sciences went through the same process of diversification and specialization of departments. At the beginning of the 20th century, the research institutes and laboratories were affiliated with the faculties of science and the medical universities. Therefore, at the beginning of the 20th century, the level of Romanian science was considered satisfactory, while the Romanian scientists proved to be very receptive to the evolution of universal sciences.