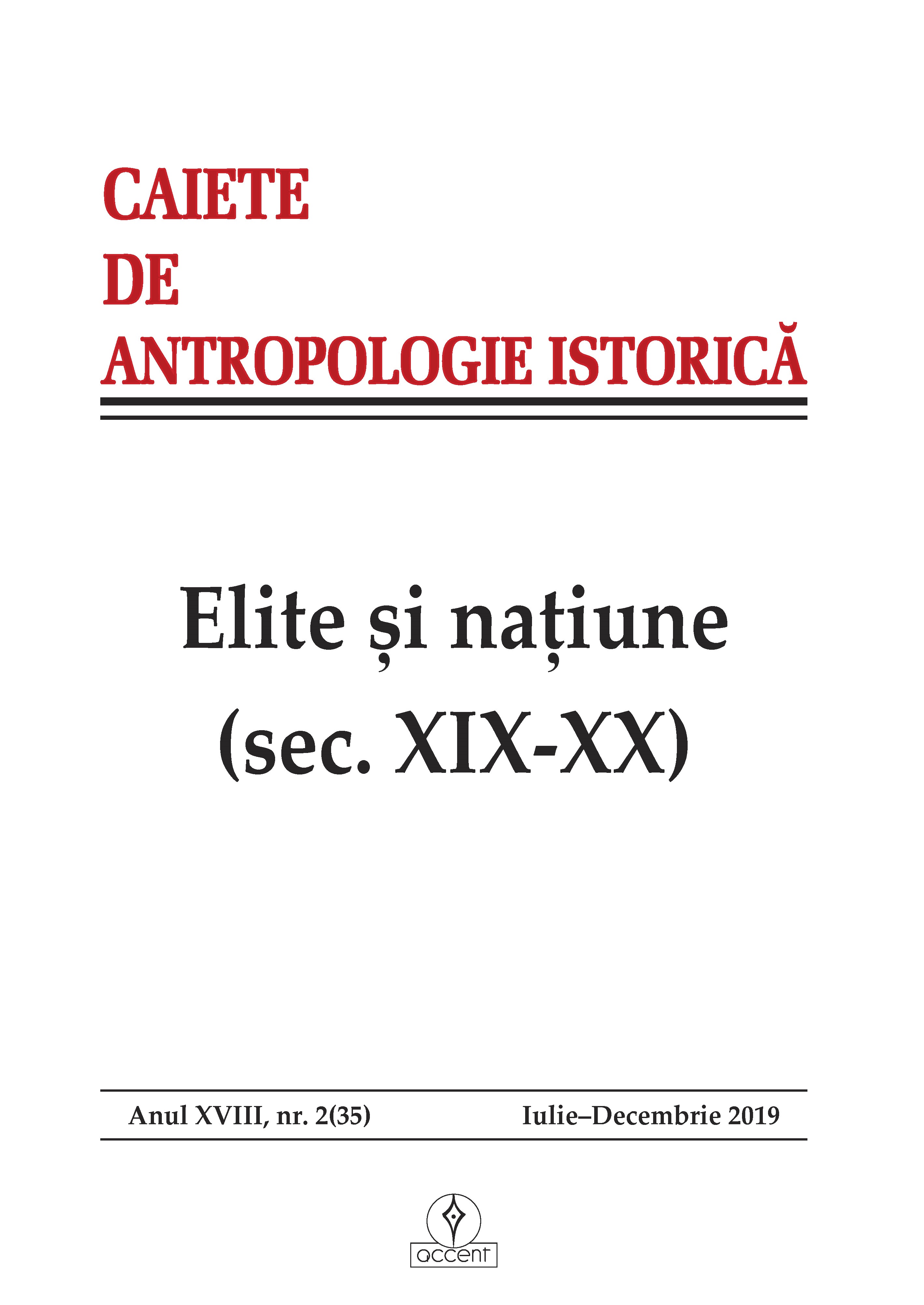 Summary/Abstract: In this study we analyzed the way in which the theory of evolution stated by Charles Darwin was assimilated in Romania during the 19th century and at the beginning of the 20th century. A philosopher of science, Mircea Flonta (inspired by the debates in the philosophy and history of biology) believed that the theory set forth by Charles Darwin had arisen in a new way of looking at and studying nature, fundamentally different from the other sciences. The enunciation and dissemination of Darwinian theory represented the most important phenomena in 19th century science. From the third decade of the 19th century there was a reorientation of the Romanian cultural elite towards the Western cultural and ideological models, including in terms of scientific development. Darwin’s theory had serious repercussions not only by modifying the ideas and methods of the natural sciences, but also by modifying or questioning the ideas of the world of the majority of the educated population in the 19th century. It was the scientific theory that reached most of the general public. A number of scientific and cultural personalities (B. P. Hasdeu, Ion Ghica, George Barițiu and others) debated on the Darwinian theory, and their polemics were published in newspapers and magazines. Multiple debates aroused new ideas regarding the nature of knowledge, the validity of religious conceptions, but also the capacity of science to influence social, political or cultural development. In addition, the study of the expansion of Darwinism can highlight the increasing connection of the Romanian culture to the great currents of Western thought, but also the gradual professionalization of a part of the scientific community.