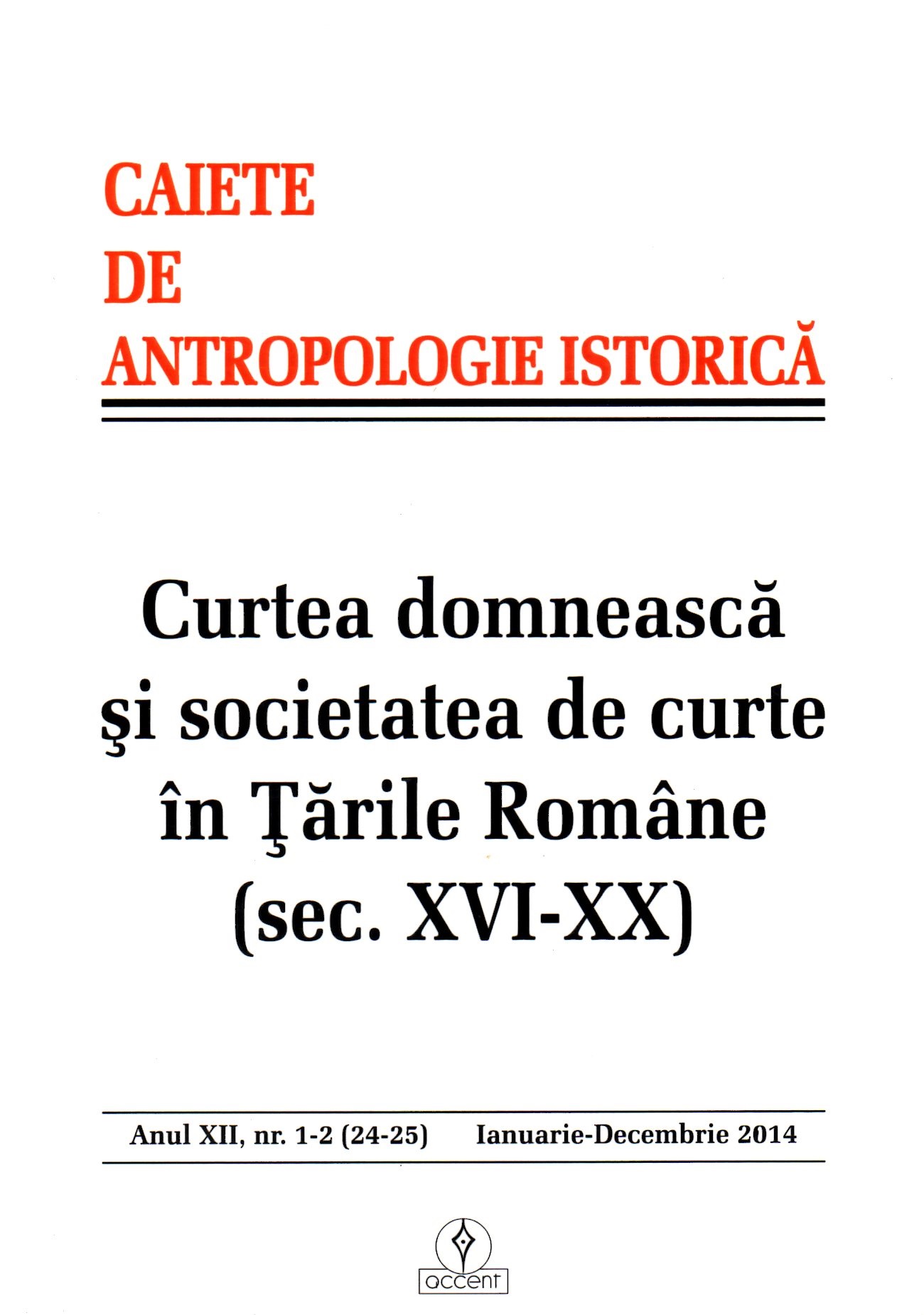 Summary/Abstract: The nationalization of science was a process that began in the nineteenth century, due to the emergence of the nation-states. It consisted in subordinating parts of the scientific knowledge to the aims and ideals of the nation-state. This process was specific, to a various extent, to all European countries. The Romanian Kingdom was no exception: here the nationalization of science expressed itself in the scientific discourse elaborated by some of the Romanian scholars and in their specific research. Also, it influenced the program of various scientific institutions, like “The scientific section of the Romanian Academy” or, especially, “The Romanian Association for the Advancement of Science”, which consequently conducted their activity in order to fulfill certain national purposes. So, this article describes how Romanian scientists put science in the service of national ideals in the period between the end of the nineteenth century and the beginning of the twentieth.